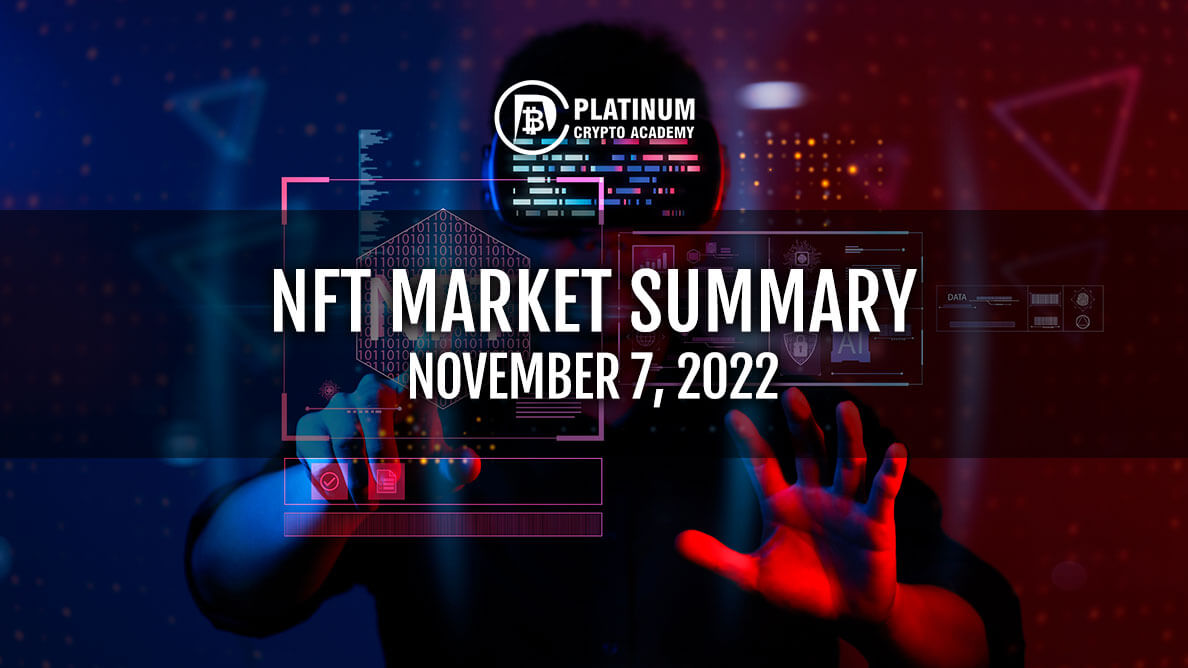 One of the many unique selling points or USPs of NFT has been that it has offered a new lease of life for artists and creators by opening the doors for monetization of their arts and creativity. Now, that USP itself seems to be under attack, as several NFT marketplaces are reneging on their commitments to honor the royalties set by the creators and artists.

This could potentially prove as a dampener to the growth of the NFT ecosystem, since artists and creators are likely to find the NFT space less attractive if they do not have the freedom to set royalties on their artworks and creativity.

However, there is a silver lining among the metaphorical dark clouds hovering over the NFT and creator ecosystems. OpenSea, the world’s most popular NFT trading marketplace has defied the ongoing trend shown by other NFT marketplaces and decided to work out ways by which creators and artists can still make money off its platform.

The new royalty enforcement tool of OpenSea only applies to new NFT collections at this stage, with a decision to be made on existing ones at a later date. OpenSea commands a whopping 66 per cent of the market share in NFT marketplaces, according to some estimates.

Hence, given its role in the ecosystem, OpenSeasaid it believed the choice about the quantum of royalty should be with the creators and NFT marketplaces should not decide on their behalf.

OpenSea has also acknowledged that technical decisions like these involve tradeoffs and, in this case, requires sacrificing some of the censorship-resistance and permission-less nature of NFT. Nevertheless, it believed creators should have the power to build the NFT collections and communities they desire, and buyers and sellers should continue to have the freedom to choose which NFT collections they do or don’t engage with. Read on to find out more.

OpenSea, one of the world’s most popular NFT marketplaces, has revealed its plans on creator royalties, including the rollout of a system that would let creators of new projects blacklist certain marketplaces that do not require traders to pay royalties. The new system comes into effect on November 8, 2022.

OpenSea is still considering what to do with existing NFT projects and will gather additional community feedback before its self-imposed deadline of December 8, 2022. The NFT marketplace will decide after that. The options being considered could ultimately include making royalty fee payments optional for traders, similar to what some other marketplaces have done.

In recent weeks, many NFT platforms have shifted away from honoring creator-set royalties and OpenSea said creators should have the ability to enforce fees on-chain and this should not be decided by a marketplace.

For existing NFT collections on the marketplace, OpenSea is considering several options after December 8, 2022, including continuation of enforcement of off-chain fees for some subsets of NFT collections or allowing optional creator fees or even collaborating on other on-chain enforcement options for creators.

The first tweet of Twitter founder Jack Dorsey, that was converted to an NFT, has now attracted a top bid of just US $97. The tweet was first sold for US $2.9 million last year and it was valued at less than US $14,000 in April 2022.

The fall in the market price of NFT is attributed to lack of utility and the general market meltdown. The popularity of NFT witnessed an explosion last year with some NFT being sold or auctioned for millions of dollars. For cartoon tapes to video clips, sales of NFT climbed US $25 billion in 2021.

A neon purple vending machine, dispensing NFT for 10 GBP a pop, has materialized in the middle of London but attracted cold response from passers-by in the British capital. The gadget is the 21st century iteration of the first coin-operated machines seen in the city in the 1880s, dolling out postcards.

Placed at the Queen Elizabeth II Centre in Westminster, it was available for the NFT London Conference, which brings together the local crypto community for debates and workshops. The rationale is that it would help make NFT more accessible and eliminate any barriers to entry. The NFT that can be bought through the machine are multi-chain, which means that users can hold them on Ethereum, Polygon, BNB Chain, Moonbeam and Moonriver.

Play-to-earn NFT Metaverse project, Trace has raised US $3 million in a closed round of seed investments. The funding was led through private investments by high net-worth individuals or HNI investors. Trace has also raised an additional US $500,000 through NFT sales on the platform.

The cash injection will be used to develop the Metaverse project, work on marketing and acquisitions, brand development and tech hiring. The project is currently a host to more than 100,000 members across local communities. Trace is a geolocation-based metaverse project, which utilizes augmented reality technology and is accessible via smartphones.

Trace offers the players the potential to make money solely through the in-game features. It has already created an in-app marketplace, where players can buy and sell avatars, cars, car parts, boosters and other game items, which is more convenient for the users than searching for the necessary NFT on third-party marketplaces.

Shibo Entertainment has joined hands with Asia’s premier professional football league to launch a new collection of NFT. Apart from the NFT collection of famous current players, there are also exclusive items including football legends and specific exciting moments from the past.

As for the art collection value of digital collections, the intellectual property or IPs currently used by Shibo Entertainment are delicately designed and their idea selection and creation have considerable collection value in terms of perspective, history, humanities and culture. For the uninitiated, Shibo Entertainment claims itself to be the largest NFT trading platform in Asia. It has launched NFT in areas such as music, digital arts and sports.

Wemade’s DAO and NFT platform, NILE has signed an agreement with Seoul Auction’s popularized art brand, Print Bakery. NILE plans to show various NFT projects through this partnership, thereby popularizing art in the fields of blockchain and widening NFT art expandability by NFT marketplace, which is to be released by NILE.

Besides, NILE will take another step into the NFT art market by combining an experience of Print Bakery’s production and distribution with high-level NFT technology of NILE. According to Wemade CEO, Henry Chang, guarantee of safety of NFT and true meaning of art will allow creators and artists to open up a new chapter not only in the market of art but also in the fields of an entirely new genre.

As evident from the above announcements and developments, the NFT space has been a mixed bag in the past few days. While the massive plunge in the price of Jack Dorsey’s first tweet or the cold response of Europe’s first NFT vending machine may be seen as manifestation of the gloomy mood in the NFT space, the relentless spate of deals and new launches are testimony to the fact that there are far more people who are convinced about brighter days ahead for the crypto and NFT space.

Be it Print Bakery’s deal with Wemade’s NFT platform NILE or Shibo Entertainment’s tie-up with Asia’s premier football league, all point to more exploration and innovation in the NFT space. As for the merits of NFT projects, play-to-earn NFT Metaverse project Trace’s successful raising of US $3 million in seed funding proves that there are investors who are still convinced about the future of crypto and NFT, despite the current upheavals in the market. Against that backdrop, the ongoing controversy surrounding royalty fees for the creators and artists of NFT collections seem like a teething problem that are typically associated with any evolving technology or market.