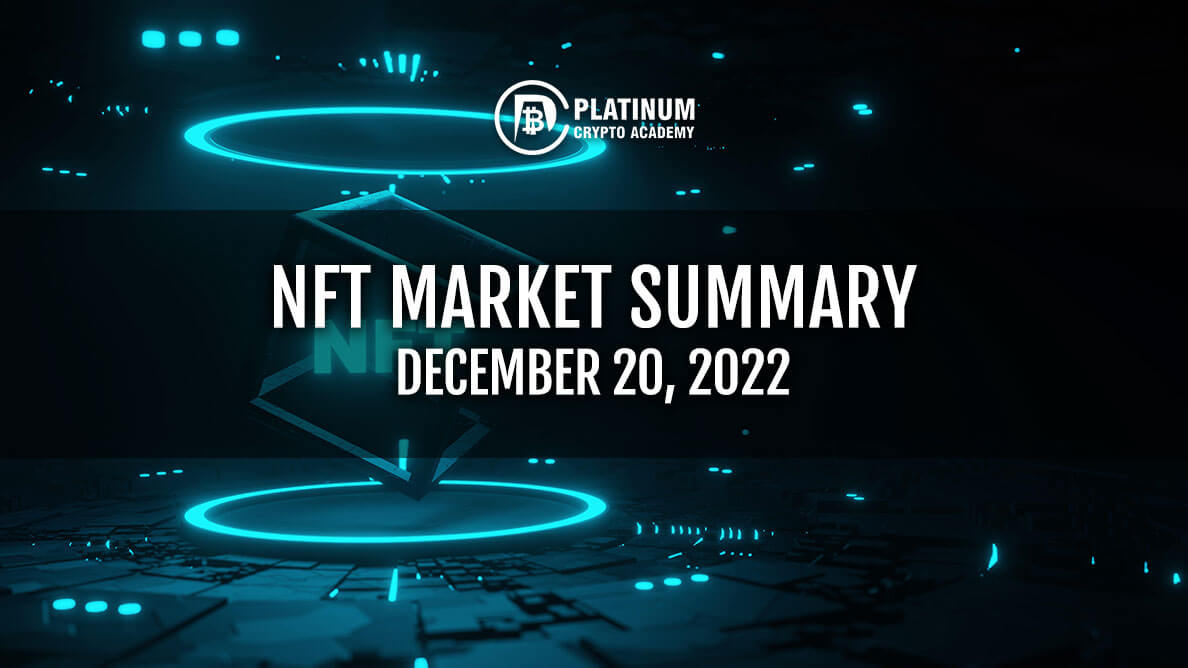 NFT continues to attract and enthrall new users despite the prevailing so-called crypto winter. Although there is no denying the overall declining trend in the prices and market of NFT, the fact that new NFT collections are still being launched and new brands entering the bandwagon prove that there is merit in the digital collectibles and their real-world use-cases will evolve over time.

Popular online discussion platform Redditt announced its NFT plans in July and already more than 5 million NFT have been minted so far. This shows the potential of NFT to captivate the mindset of people.

Besides, global fashion brands continue to rake in millions of dollars by creating NFT assets out of their intellectual properties and selling them in the market. Even luxury car brand like Aston Martin has also jumped into the NFT fray by launching NFT models of some of their most popular models. Read on to find out more.

NFT have become a major additional source of revenue for some of the world’s most popular fashion brands, as mainstream popularity of NFT influenced major brands to experiment with the technology to engage with their customers.

Sportswear major Nike has recently sold a pair of virtual sneakers from its Dunk Genesis Cryptokicks range – a NFT collection priced between US $2,500 and US $ 449,000 for a pair. Moreover, the iconic sportwear giant has already earned revenues of US $185 million through NFT sale and drops.

Other fashion brands such as Dolce & Gabbana, Tiffany, Gucci and Adidas have also joined the party with Nike and raked in more than US $240 million through NFT so far, as they converted the digital asset into a serious additional source of revenue.

It may be recalled that the mainstream popularity of NFT exploded in 2021, with art and gaming taking the lead. NFT collections such as Bored Ape Yacht Club and CryptoPunks rode the wave and earned billions of dollars.

Morgan Stanley pegs NFT to grow into a US $240 billion market by 2030, with luxury-branded NFT becoming a US $56 billion market by that time. The “dramatically” increased demand would be mainly due to the Metaverse, it said in a note.

Nike has already set up a store ‘Nikeland’ in the Metaverse and Adidas has bought virtual land in the blockchain-backed virtual world of The Sandbox. Another virtual world, Decentraland, has also hosted the Metaverse Fashion Week, which had the who’s who of the luxury fashion world participating.

The popular online discussion platform Reddit’s push into NFT have been a rare bright spot in the overall declining NFT market and the wider turmoil in the crypto market. The Polygon-based initiative has marked a new milestone with more than 5 million of the digital collectibles minted so far.

They are not highly concentrated among high-value NFT collectors or whales, as the project has more than 4.25 million unique wallets and about 3.95 million of those hold a single Redditt wallet. Incidentally, it announced plans to launch NFT avatars in July to offer both free and premium avatars. The vast majority of the minted NFT to date have been free avatars offered to heavy users of the site, which spans millions of separate communities.

Players can now digitally drive the Aston Martin Vantage Coupe, the Vantage GT3 race car and the classic 1980 V8 Vantage. There will be only a limited-edition of just 3,000 units of these digital cars and these beauties will drive on the Polygon blockchain network.

Aston Martin has worked closely with Infinite Drive to ensure the models have been faithfully recreated and remains true to the original vehicles. The game will become free to play in 2023 and will be made available on iOS and Android platforms. Players will be able to take advantage of the NFT marketplace, seasonal racing events and will even be able to lease exclusive cars to other players.

X2Y2, the third biggest NFT marketplace on the Ethereum network, has chosen NFTBank to power pricing information for its lending platform that enables users to utilize their NFT as collaterals.

X2Y2 is a peer-to-peer NFT-backed loan functionality, where users with whitelisted projects can borrow ETH by staking NFT to free up liquidity in their assets. Lending can be priced differently based on the rarity of the NFT.

The platform allows individual NFT holders to meet up with a liquidity provider to settle a loan term. The terms of the loan are entirely determined by the negotiations between the two parties and the parameters include loan value, interest rate, repayment rate, NFT value, loan duration and the annualized percentage returns.

NFTBank’s role in the deal with X2Y2 will be to tackle the complex issue of NFT pricing, since each NFT is unique and sales transaction data is also very limited. NFTBank uses a machine-learning statistical algorithm to provide price estimates for individual NFT with more than 90 per cent accuracy.

It also leverages information such as the floor price, rarity and bid/ask distribution to compute a single price value for any given NFT in a collection. X2Y2 users can use NFTBank’s price estimate as a standard when setting loan terms or making their investment decision.

With insights from NFTBank, NFT holders can see the value of their portfolio at a glance, while lenders can find the best NFT for which they pitch liquidity. Incidentally, NFTBank offers pricing information for more than 5,000 NFT collections and makes them available both with API and its own dedicated app.

The announcement came days after the Biden administration sued to block technology giant Microsoft’s US $69 billion takeover of Activision. Alegre will succeed Nicole Muniz as Yuga Labs’ CEO in the first half of 2023. Muniz will stay on as a partner and strategic advisor to the company.

Bored Ape NFT are often used as profile pictures on social media and the start-up in March said that it was valued at US $4 billion after a US $450 million funding round led by a16z crypto, the crypto fund of Andreessen Horowitz.

Berki Ferenc has made history as the first NFT comic book artist by creating the Space-X(Shiba Inu), the Marshmello and Fortnite-X comic books. The gifted Hungarian artist has now gone further to launch a collection on popular NFT marketplace OpenSea, introducing the Shiba Inu NFT Comic book from 2021 in the Vladilvanov Collection to NFT enthusiasts and blockchain investors worldwide.

Ferenc is charting a new course in the digital assets space with the Vladilvanoc collection. Prior to the release of the Shiba Inu NFT comic book from 2021, he has created six printed editions from the Space-X-printed comic books, 4 pieces from the Fortnite-X comic and 2 from the Marshmello. The rarity and uniqueness of the works from Ferenc have made them a collector’s item.

The future success and sustainability of NFT will largely depend on the real-world use cases of these digital collectibles and how fast it manages to captivate the mainstream psyche. In order to achieve this objective, new innovations are being made almost every day.

One such example is X2Y2, a peer-to-peer NFT-backed loan functionality, where users with whitelisted projects can borrow ETH by staking NFT to free up liquidity in their assets. Lendingsare priced differently on the basis of the rarity of the concerned NFT.The platform allows individual NFT holders to meet up with a liquidity provider to settle a loan term.

By collaborating with NFTBank, it offers benefits to both users as well as lenders. While users can use NFTBank’s price estimate as a standard when setting loan terms or making their investment decisions, lenders can find the best NFT for which their can pitch liquidity.

Meanwhile, Yuga Labs appointing a new CEO while keeping the incumbent as an advisor within the company is indicative of some big plans in future. These and other developments in the NFT space bode well for the sector as a whole, despite the ongoing trend of falling prices and lack of trading volumes in the NFT as well as the broader crypto space.

However, security remains a key issue in the crypto space and users are always advised to beef up their own security measures, since NFT once lost are hard to get back under normal circumstances. Hope you enjoyed reading it. Thank you.