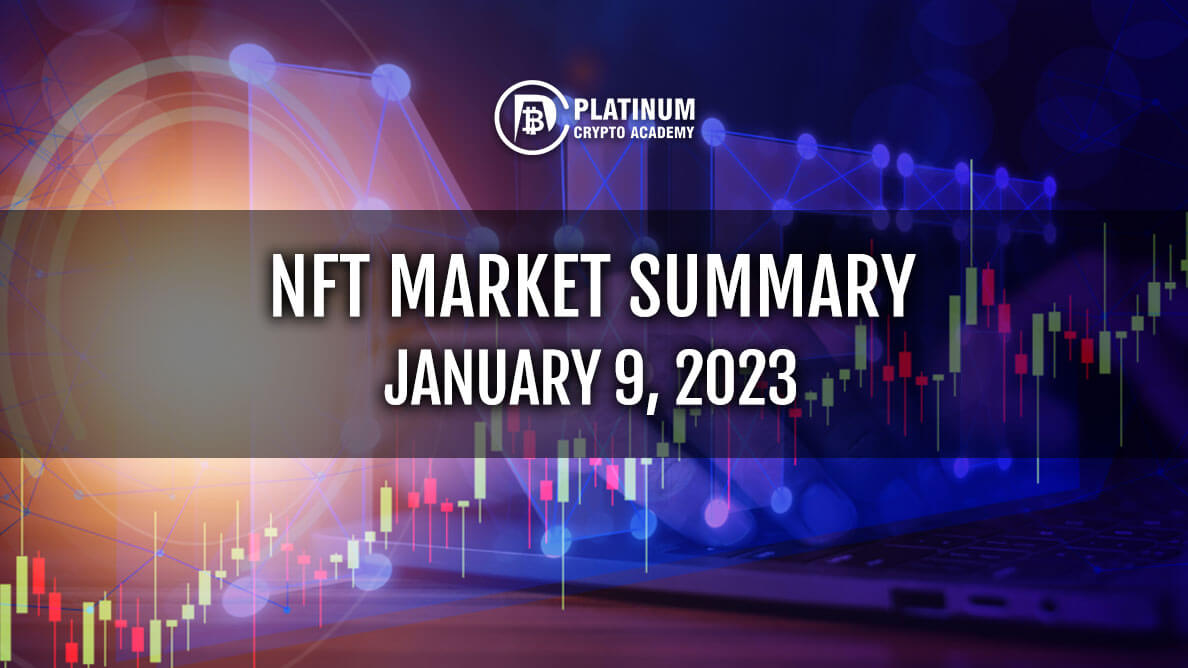 The new year 2023 has started on a mixed note for the crypto and NFT space. While the spate of new project launches continues unabated, albeit in muchlesser volume and frequency, several start-ups in the space are also shedding their staff strength in order to cope with the market realities.

NFT marketplace SuperRare has said it would cut 30 per cent of its staff.Companies like SuperRare rode the bull run and grew in tandem with the market growth, only to realize later that such exponential growth was not sustainable. As these companies over-hired during the bull run, they are now compelled to shed their extra flab in their employee count to cope with the market realities.

Meanwhile, the year 2023 has already witnessed the launch of the first regulated NFT marketplace in China. It functions as a secondary market for trading of NFT and should cater to the rising demand in one of the world’s largest internet economies.

While 2022 has been a very tumultuous year for the crypto and NFT industry, 2023 has already started with news of mergers and acquisition deals happening in the space. Sports memorabilia firm Fanatics plans to sell its 60 per cent stake in NFT company Candy Digital.

NFT marketplace SuperRare has announced to cut 30 per cent of its staff, according to a Slack message from its CEO John Crain, who also posted a screenshot of his message on social media. He said the company grew in tandem with the market during the bull run, while acknowledging that the growth was not sustainable. He also admitted of making a mistake of over-hiring during that period.

SuperRare distinguishes itself from its competitors by focusing more closely on working with artists, collectors and curators. It raised US $9 million Series A in March 2021, led by Velvet Sea Ventures and 1confirmation. The round also included celebrity investors like Mark Cuban, Marc Benioff and Ashton Kutcher.

Crain also expressed optimism that there was still much innovation and transformation yet to come for Web 3.0, NFT, crypto-art, decentralized finance and governance and that there remained an incredible uncaptured opportunity. He said the aim is to build a global digital art renaissance that is transparent, fair and something that anyone can access from anywhere in the world.

China will launch its first regulated platform for trading of NFT. The group that functions as a secondary market for the trade of NFT was founded by the state-owned Chinese technology Exchange, the state-owned Art Exhibition China and the privately-owned Huban Digital Copyrights Ltd.

According to a previous ruling by China’s Hangzhou Internet Court in November, NFT are regarded as virtual properties and therefore has legal protection. Thus, they have the object characteristics of property rights, such as value, scarcity, controllability and tradability.

Sports memorabilia company Fanatics is selling its stake in NFT company Candy Digital. Fanatics owned a 60 per cent stake in Candy Digital and has been one of its original shareholders until now. The Fanatics shares will now be sold to a group of investors led by Galaxy Digital, the other founding shareholder of Candy Digital and a crypto currency merchant bank owned by Mike Novogratz.

Candy Digital has created collections of NFT for a variety of sports leagues and organizations, including MLB, WWE and NASCAR. In July, it expanded to create crypto currency collectibles for the “Stranger Things” television series on Netflix.

The team behind y00ts and DeGods were paid US $3 million to move their NFT collections from Solana to Polygon, according to the founder of the two projects. Earlier in December, the developers had announced that the projects would move to Polygon but did not disclose the involving cash deal then.

The founder of y00ts and DeGods claimed the team was offered even larger sums than it got from the Polygon deal, but decided to partner with Polygon anyway because it believed it would be the best platform for their projects.

He also said the team would not be using the money for their own consumption and the funds would instead go into hiring new employees for business development, graphic design, content creation and events coordination, which he said will allow the projects to gain more mainstream acceptance.

The move is seen as a substantial blow to Solana, as the network was already under pressure due to the fallout from the collapsed FTX exchange. However, latest data suggests that Solana may have recovered from the exodus of y00ts and DeGods for now, as meme coins are attracting trading activity back onto the platform.

Indiawin Sports, which runs the Mumbai Indians franchise in the Indian Premier League (IPL), has invited proposals from global entities to create and launch NFT based on its existing intellectual properties (IP).

The company has floated a Request for Proposal (RFP) for providing certain services related to the development and monetization of specific licensed digital collectibles in the form of NFT derived from its existing IPs. Mumbai Indians has more than 50 million followers across social media platforms and is finding new ways to engage with its loyal fanbase.

NFT marketplace Magic Eden has said it will reimburse all users who were tricked into buying counterfeit NFT on its website due to an exploit. The marketplace said that 25 fraudulent NFT were sold across four collections in the past 24 hours, but is yet to receive confirmation whether additional NFT were affected. Two of the affected projects included Solana-oriented collections ABC and y00ts.

The NFT platform seems to have found a solution by temporarily disabling booth tools and removing ‘entry points’, which permitted unverified NFT to pass. It also asked users to perform a ‘hard refresh’ to get confirmation that unverified listings are not appearing on their browser extension. Magic Eden raised the concern through citing community reports about people buying fake ABC NFT and that it added ‘verification layers’ with the aim to sort the problem.

Indian carmaker Maruti Suzuki has launched ARENAVerse, a metaverse platform for its ARENA showroom network. The Maruti Suzuki cars will be available for users of ARENAVerse to interact within a life-like virtual experience.

The car maker has provided clients with virtual reality equipment at more than 700 Maruti Suzuki ARENA locations spread across India to allow them to explore ARENAVerse. The Maruti Suzuki website will also provide access to the ARENAVerse Web version.

NFT Inspect, a popular research tool to measure the value of an NFT and the strength of its community, is shutting down on January 17, 2023. NFT Inspect allows users to track the NFT used in the profile pictures of the most prolific tweeters.

It lets a researcher see which NFT projects are popular among the crypto community on Twitter and flag changes. The project tweeted that it cannot maintain NFT Inspect going forward, while thanking everyone for their support.

The decision to shut down the project comes as market interest in NFT are significantly low. The global trading volume of NFT fell 77 per cent to US $1.7 billion in the third quarter last year from the second quarter. Around US $650 million in NFT were sold in December 2022, as compared with US $2.6 billion in December 2021.

As mentioned in the beginning, it is a period of mixed feelings for the NFT space as positive news complement somewhat negative news too.

Indiawin Sports, which runs the Mumbai Indians franchise in the Indian Premier League (IPL), has invited proposals from global entities to create and launch NFT based on its existing intellectual properties (IP). This bodes well for the NFT as well as the game of cricket, as more engagement avenues open up for the fans of the game.

Several global consumer brands have already made a beeline to make their presence felt in the Metaverse in their effort to connect with their customers and clients in a more immersive manner. Now, Indian carmaker Maruti Suzuki has launched a metaverse platform for its ARENA showroom network. The Maruti Suzuki cars will be available for users of ARENAVerse to interact within a life-like virtual experience.

Despite all the new launches, the plunging sales and trading volumes in the NFT market over the past few months have affected several companies and some of them are forced to shut down. NFT Inspect, a popular research tool to measure the value of an NFT and its community strength is shutting down, as it could not sustain itself in the volatile market. NFT Inspect allows users to track the NFT used in the profile pictures of the most prolific tweeters.

Notwithstanding all the developments in the NFT space, what remains a consistent worry is the frequency of frauds. This could potentially hamper mainstream acceptance of the technology. In order to mitigate that risk, NFT marketplace Magic Eden has pledged to reimburse all users who were tricked into buying counterfeit NFT on its website due to an exploit. Such measures go a long way in instilling confidence in the sector. Hope you enjoyed reading it. Thank you.