Here, we present the list of cryptocurrency millionaires for 2022.

Satoshi Nakamoto Known to have created and founded Bitcoin, 45-year-old Satoshi Nakamoto has a net worth estimated at $34,937,100,000. Some of the latest market estimates reveal that Satoshi has one million Bitcoin which when translated into today’s money, is around $34.9 billion. This certainly makes Nakamoto one of the richest cryptocurrency owners on the planet. 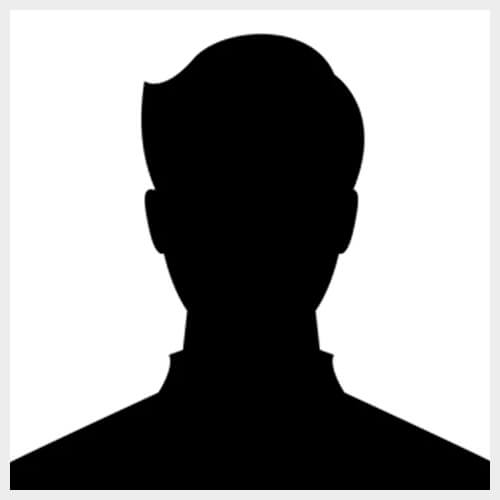 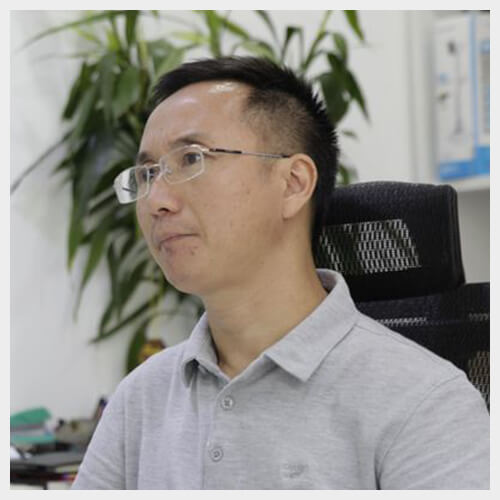 The Chinese businessman and electronics engineer, also known as Zhan Ketuan, has a net worth of around $3,200,000,000.  As one of the co-founders of Bitmain- the largest computer chip organization for crypto mining in the world, Micree Zhan is also one of the crypto billionaires of the world. Although Zhan in 2019 Zhan was ousted from the company, he managed to buy shares from several stakeholders and claimed his position of CEO back again.

A citizen of the United States, 60-year-old Chris Larsen has a net worth estimated at $2,700,000,000. He co-founded many Silicon Valley start-up companies, the most notable one being Ripple that supports international payments with the help of blockchain technology. Today, Ripple is accessed and used by leading banks in the world, including Santander and American Express. Larsen has a history of supporting technology winners, such as the first P2P lender within the United States. 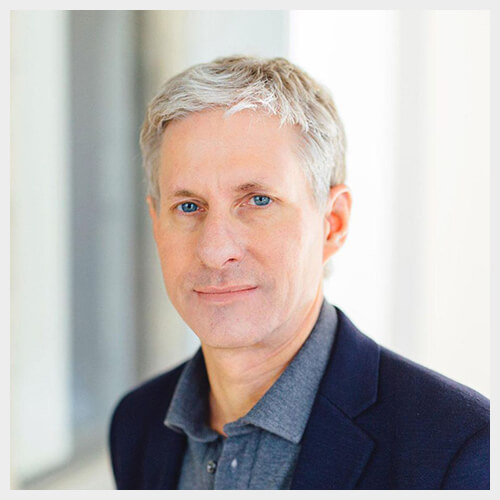 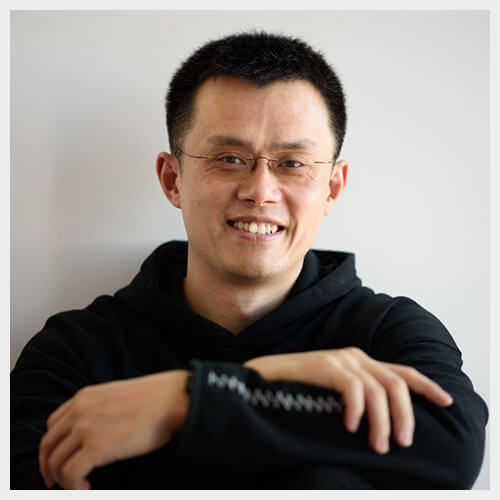 Forty-three-year-old Changpeng Zhao hails from China and has a net worth estimated at $2,600,000,000. Also known as CZ, Changpeng is the CEO and founder of Binance with a twenty-five percent market share. Binance is also the world’s largest cryptocurrency exchange, with 500 million dollars in trading volume (daily) in 2019. The exchange has over 6 million users and has also launched its token called the BNB, supported by the ETH blockchain.

Jihan Wu is another crypto millionaire who also comes from China. Together with Micree Zhan, Wu co-founded Bitmain. However, later the pair hit a rocky patch. In January,  he left Bitmain and ended the struggle for power between himself and the other co-founder-Micree Zhan. He is also one of the leading supporters of BTC Cash, created after the hard fork in 2017. He also topped the Forbes list of 2020 World’s Billionaires as one of the five youngest Asian billionaires. With a net worth estimated at $1,800,000,000, thirty-four-year-old Wu has created quite a mark for himself in the crypto world. 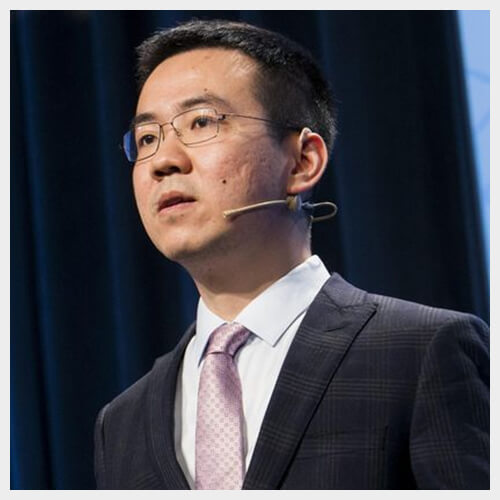 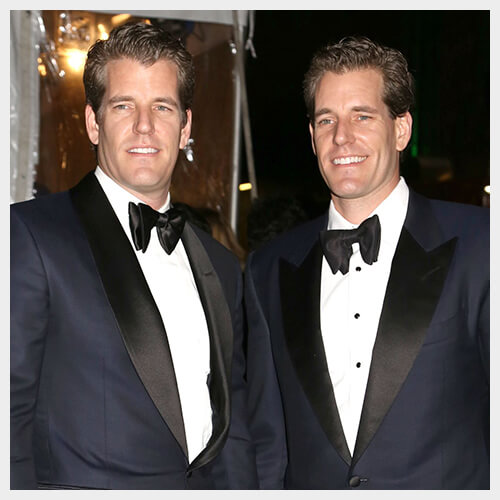 Residing in the United States, Cameron & Tyler Winklevoss are twins who are widely known for their accusations against Mark Zuckerberg for stealing their concept for Facebook.

They used almost $65million of the dispute settlement amount to purchase Bitcoin in 2012, and today they own close to 700,000 Bitcoin. Together the two have a net worth estimated at $1,400,000,000. A couple of years ago, the brothers claimed that they own close to 1% of the world’s bitcoins, which puts their crypto wealth at over $1 billion today. In 2015, the due established a crypto exchange called Gemini. They currently have holdings in numerous other currencies, including Ether.

Mingxing Xu is another crypto billionaire who set up OKCoin.com- a globally recognized Bitcoin trading portal. Xu, who is of Chinese origin, was arrested for matters related to his organization in October 2020. But, he was released in November. Xu’s net worth is estimated to be around $1,400,000,000. 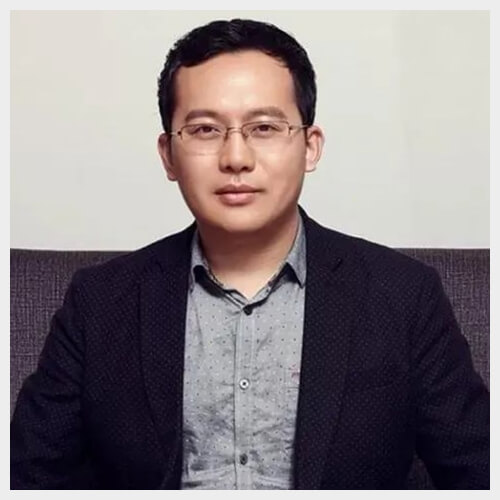 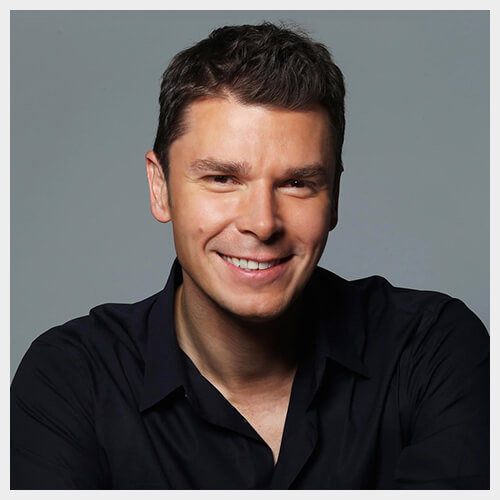 The United States-based Matthew Roszak is also the co-founder as well as chairman of Bloq-a blockchain tech-based company. The forty-eight-year-old crypto millionaire has a net worth estimated at $1,200,000,000. Roszak is also a popular advocate and entrepreneur who is also the founding partner of Tally Capital, an investment company that focuses on cryptos and blockchain-based technologies. Roszak has been collating cryptocurrencies since 2012 and was also one of the producers of the crypto industry’s first documentary -The Rise and Rise of Bitcoin.

Li Lin of China, with an estimated net worth of $1,100,000,000, happens to be the founder of Huobi, one of the premier digital currency investing & trading platforms. During his career, Lin quit his high-paid job and embarked on his business venture. Having graduated from the Tsinghua University, Li Lin began working for Oracle. He later found a social network called the Friendship Network. Due to funding problems, the organization had to shut its doors. Later, his other venture Renrenzhe also ended up a big failure. But after the fluctuation in Bitcoin prices in 2013, Lin resolved to set up his third and successful venture called the Huobi Exchange. 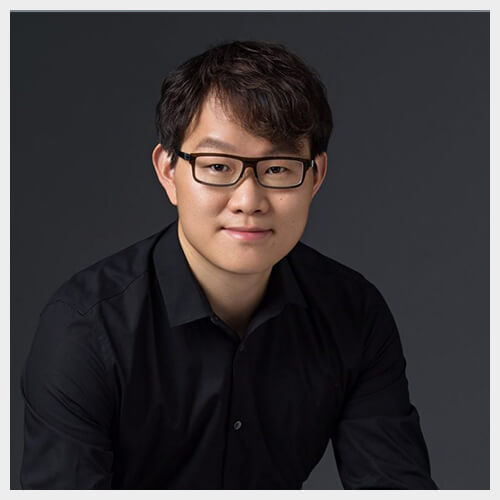 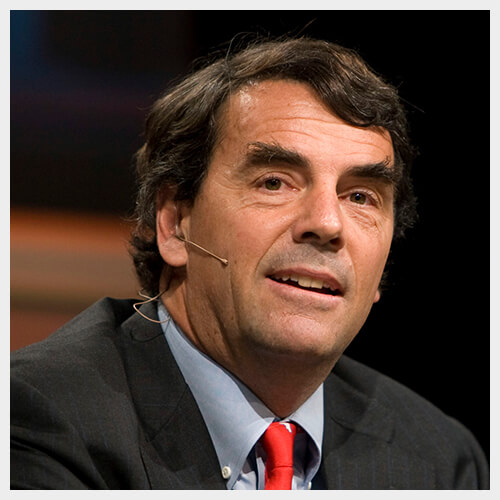 : Based in the United States, 62-year-old Tim Draper has a net worth estimated at around $1,100,000,000. An American venture capital investor, as well as the founder of the Draper Fisher Jurvetson, Draper University, Draper Associates, Draper Goren Holm, and Draper Venture Network.  One of the advocates of Bitcoin, Tim bought $250,000 worth of Bitcoin at the time when the crypto was valued at $6.

Joseph Lubin of Canadian nationality has a net worth estimated at $1,000,000,000. He is credited with founding and co-founding numerous organizations, including Switzerland-based EthSuisse, contributing to Ethereum, a decentralized crypto platform. Lubin is also the founder of ConsenSys, a software production studio based in Brooklyn. 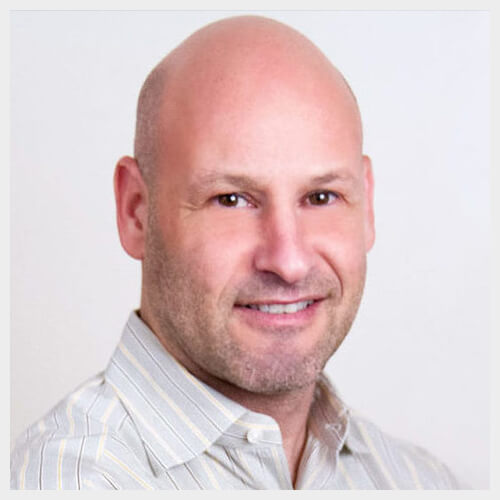