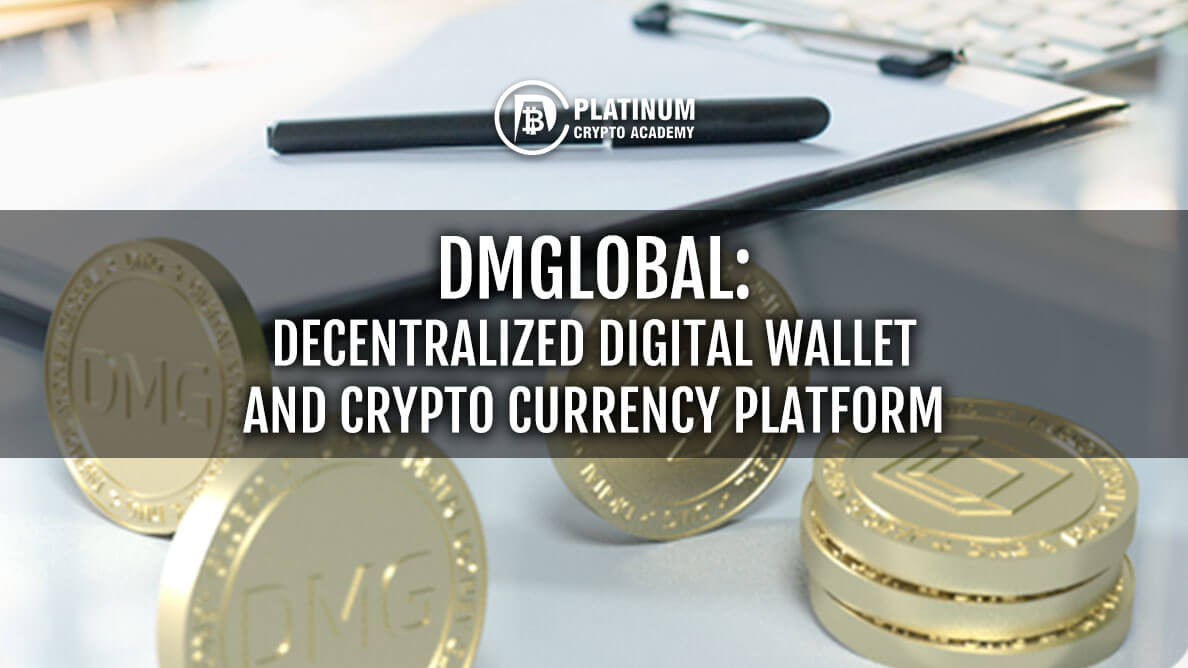 Money can be defined as a “social technology” that has characterized our history. The primary functions of money are it being as means of exchange and as a means of payment. It is also identified as a store of value, denoted by the purchasing power of it.

The latter, in turn, depends on relative prices and the stability of the value of money. Money allows the setting of prices, the recording of profits and losses and the possibility of contracting debits or credits.

On the one hand, the power of money is shown in the accumulation of wealth while, on the other hand, it is observable in the control of the actual production of money by the central banks, which determine considerable impacts in the real economy.

Meanwhile, financial technologies, or fintech, is the technological solutions to finance-related issues and problems. It strives to fill the gap between the ways of finance management and the adoption of new technology.

Although fintech is at its nascent stages and there is a long way to go before fintech overtakes traditional banking, if at all, but offering solutions to issues faced by customers of traditional banking could eventually pave the way for the meteoric rise of the fintech industry.

There are several issues that customers of traditional banking have been facing and that led to the fintech revolution. Some of the issues are higher charges, inadequate customer support, slow transactions, complex interface, low levels of transparency and absence of collaboration with various business sectors, to name a few.

Banks are now embracing the new technology with open arms in order to survive in this highly competitive market and some of the major banking applications were born with the advent of fintech. The increasing popularity of fintech and its adaptability among users have led to many describing it as the banking of the new century.

Blockchain or distributed ledger technology offers new avenues for incorporation of cryptocurrencies in mainstream finance and potentially disrupt how payments can be made for goods and services.

It is important to distinguish between money and currency. Money is a concept rooted in reality while currency is a social object built by human beings. As partly discussed earlier, money has four functions, which are a means of payment, a numerical function, a means of exchange and a reserve of value.

It is only as a reserve of value that money and currency risk coinciding with each other. Money is the same everywhere while currency is always within certain limits, which is essentially the expression of a territory.

Coins are the physical expression of money and, as such, they meet two conditions. The first is that they have traceability – signature of the Governor of the central bank that issues it or the electronic bit in the case of credit cards. The second is the collective use of this currency through its social recognition.

Money is a convenient means of exchange, as barter is an economic mechanism that cannot determine prices. Money, on the other hand, is a stable measure of value, which allows the relative prices of goods to be established.

As for the historical origins of currency as an exchangeable commodity, the most plausible explanation is that a socially accepted measure of value was created, through the elaboration of tariffs and sanctions imposed in older societies, as compensation to individuals and the whole community.

Money is dematerialised. From a commodity of exchange, money becomes abstract credit as Keynes defined it with his theory called the description of money. According to Keynes, a community identifies certain goods as money only if there is a collective desire to recognize them as such.

For example, gold, at the time of the Gold Standard, was transformed into money only when a monetary authority fixed its price in terms of account currency. In this system, bank notes and coins become forms of money because they represent the sovereign currency. The theory of the description of money, as illustrated by Keynes, is shown because every object becomes money if it describes an account currency socially accepted by the community.

Therefore, one can conclude that money is a social and political construction and is actually constituted by a social credit-debit relationship expressed in an account currency. This theory also argues that money cannot be created without creating a debt.

In fact, the state or the banks or institutions that issue money, promise to accept, as payment of every debt that is owned to them, the same currency that these institutions have issued for the debtors. Besides, money becomes a credit for those who hold it, only if there are debts in the same currency elsewhere and awaiting cancellation.

Surprisingly, the registration of credits is dated even before the birth of the currency and traces of it have been found on the Babylonian tablets, dating back more than three thousand years. It was Knapp, through the theory of state currency, who identified the origins of money in the debt relations between states and their members.

According to the theory, states, through a mechanism, created a monetary space where it is possible to establish prices and calculate debts, thus overcoming the anarchy of variable ratios even for the most traded products. The money, in summary, is born with the creation of a debt that must be repaid subsequently.

Money means any commodity commonly and generally accepted as an instrument for the settlement of exchanges. An economy in which the exchanges of goods and services are regulated through currency is called monetary economy. Currency has multiple functions including instrument for settlement of trade, unit of account and reserve of value.

Legal money is still risky and alternative modes of payments were sought such as bank money like deposits etc, electronic money like through debit and credit cards or internet banking. The new millennium ushered in the era of digital payments together with the development of the internet.

PayPal was the first system to replace cash and credit cards with pure digital payments and, in 2009, Bitcoin was born and brought with it a new era of payments. The latter, using blockchain technology, enabled crypto users to use their own resources without the need for intermediaries, financial institutions or government services.

Users can now perform peer-to-peer transactions directly between the parties without the interference from anyone. The only cost of transaction is the small transaction fee, which is also known as the gas fee, serve to finance the chain itself, contrary to the high costs associated with government and private institutions in traditional models.

The blockchain solves the question of authenticity of information by distributed consent, introduces the anonymity of transactions but provides a record of transactions. It also ensures the transparency of the flow of resources and, at the same time, preventing governments from controlling the same flow between users.

Thus, the ordinary citizen gets full control of his or her finances without the need for intermediaries. The only drawback, for the moment, arises from the doubts of the practical use of crypto coins, their exchange between them and the exchange between crypto coins and fiat currencies.

DM Global’s exclusive technological hardware provides unlimited access to fully digital payment technologies and its platform will support multiple payment and currency options that will enable users from all over the world to be part of first-world banking system even if no banks are involved.

DM Global focuses primarily on the people who are not fortunate enough to have expensive mobile devices in their pockets to even install the app. It ensures that anyone and everyone can have access to their funds and be in complete control of them through specially designed cards.

These cards come in the standard chip-card format, yet have a private key on them that can be accessed through the chip, magnet stripe or NFT/contactless. Using one of these cards on the Terminal will allow anyone to operate their own transactions internationally, without any expensive intermediaries or time-zone boundaries.

Instead of issuing thousands and millions of POS terminals to everyone in the world, DM Global will issue cards for virtually free that will give people of any financial background easy access to their own wallets through any single POS Terminal in the world.

Operators of these Terminals are incentivized to have one, as it generates revenue through the blockchain transactions that occur on the individual machine – creating a passive income stream to those who want to revolutionise the world of international payments.

DM Global has created its own blockchain in order to have a decentralised ecosystem, which guarantees security and stability. The network is a new type of decentralised ledger technology that does not require slow block-confirmation time of several minutes, like most blockchains.

The technology will be completely decentralised and allow for instant payments and instant settlement of a transaction at very low costs. Finally, it makes buying small things such as a cup a coffee with crypto a feasible option.

The online platform of DM Global facilitates access to purchase and sale of cryptographic products through fiat currency, as well as offering traditional services to customers. The commissions on transactions on the DM Global network are fixed, so operating costs do not increase based on the volume of transactions on the network.

The DM Global Terminals can offer new and unprecedented options in future such as trading in tokenised shares and stocks, issuing and receiving secured credits and international remittance at nearly zero costs.

The mission of DM Global is to give all cryptocurrency holders the possibility to use them in their daily life, thanks to the former’s simple and practical payment systems. It will make it easy to purchase the desired crypto coins and enable users to own a multi-currency wallet containing fiat as well as crypto coins through one single tightly integrated decentralised platform.

The global cryptocurrency market and the community have grown so much and so fast within a very short period of time that it would be a waste of time to convert their funds into fiat currencies before making any transactions – big or small. Besides, the available data also point to the enormous potential that still remains untapped.