NFT/SFT Staking and The Age of Zalmoxis 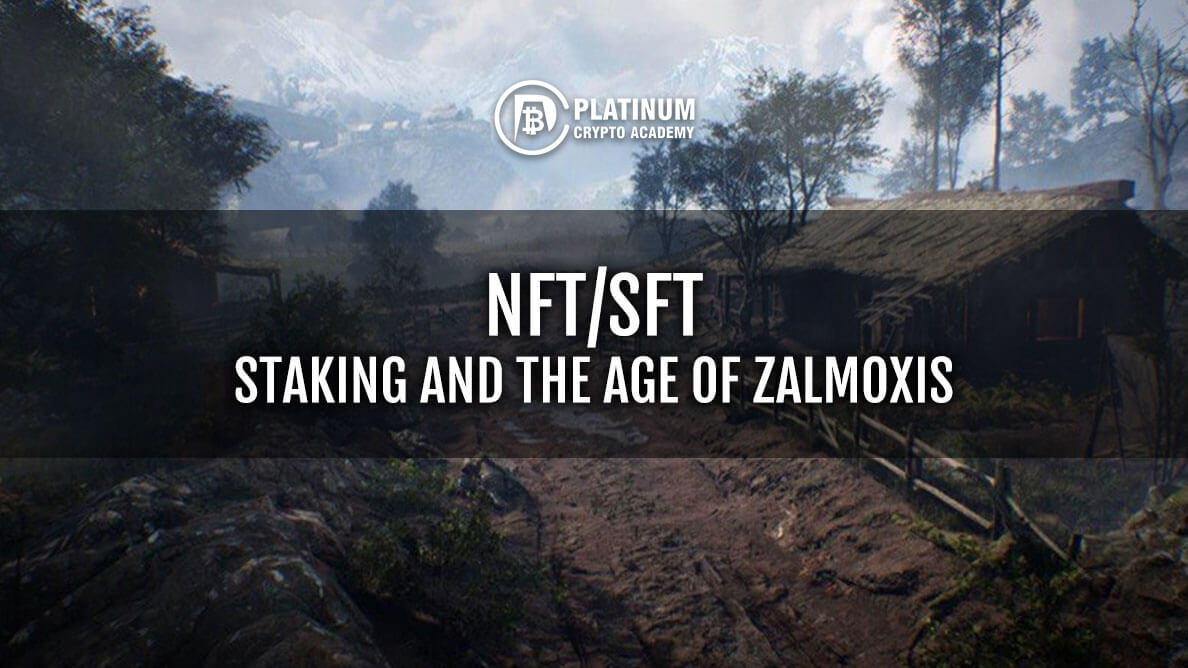 NFT/SFT Staking and The Age of Zalmoxis

NFT Staking – How it works

Introduction to Age of Zalmoxis

How Staking works on the platform

People mostly think of NFT/SFT as digital art or collectibles which have the potential to increase in value over time. Although it is true for most NFT projects in the market at the moment, artists, developers and collectors are constantly working hard to find new uses for those digital assets as the overall market for NFT evolves over time.

One such use case is staking which is gradually proving to be very promising for the developers, users as well as investors. The hidden value of NFT lies beneath the surface and in the form of their intrinsic utility that cannot be captured with a screenshot.

NFT Staking – How it works

Staking is a key feature of many blockchains and the most basic way to earn interest on your crypto assets is by staking them for a determined lock-up period and generating sustainable passive income from it.

NFT staking refers to NFT owners locking up their digital assets for a certain period of time and earning passive income in the form of cryptocurrency while doing so. While some NFT collections allow users to deposit their NFT for an indefinite lock-up period, there are others who have strict duration limits pertaining to how long the NFT must be staked.

NFT staking can be a beneficial tool for long-term NFT holders, who can generate passive income from their assets, instead of simply holding them in a cryptocurrency wallet. They can deposit their NFT in a vault to earn interest on the assets, which would otherwise sit idly in a crypto wallet.

Each NFT collection that offers staking, will have its own rate of rewards, which incentivizes the NFT holders to lock up their digital assets for as long as possible. Although the exact value of reward may vary by NFT, the common factor among most projects is that they will compensate the users who stake NFT, by rewarding them with a utility token.

This token may have additional perks such as voting, governance, among others. In fact, staking can also be a good hedge against short term price movements in the crypto and NFT markets. One can counterbalance the short-term fluctuations in the crypto and volatility in the NFT markets by staking their digital assets and, if they are lucky, can even earn more.

A higher percentage of staked NFT of a particular project indicates a healthy sign that the NFT owners are committed to holding for the long run. Such situations significantly lower the chance of a sudden mass sell-off and price dump in the market, although there is no guarantee that it would not happen.

Introduction to Age of Zalmoxis

The Age of Zalmoxis is a massive multiplayer role playing game (MMORPG) with  NFT/SFT and token integration, revolving around the ancient fantasy world grounded in history. It is the first project of Wenmoon Studios Ltd, a new generation game studio founded in 2021.

Around 21% of the project’s token supply or 56,700,000 units will be set aside for Wenmoon Studios and unlocked over the next six years. By locking up the majority of the allocated token supply, the team, community and investors have aligned incentives.

The key objective pillars of the game are to evoke awe, spur intelligent innovation and reward investment. It aims to evoke awe through art and story and creating moments of wonder. In order to spur innovation, it will always look for areas where concepts can be improved and strive ahead. It also plans to reward investment on a personal and grand scale by providing value for a player’s in-game time through story and character progression.

To start with, there are two ways to access the game and there may be a third way too in future. One way is to obtain an Origin Soul or Summoned Soul from the marketplace and the other way is to get it for free. The latter can be done by sharing the in-game profits with the NFT owner through a smart contract on the blockchain.

Subsequently, in order to grow the adoption, there will be a Dream Soul NFT collection in future, which will essentially be a demo version to access the game. It will be aimed at newcomers and they will be limited to a particular level and some specific blockchain interaction.

In terms of the gameplay, players will create a character, which will grow by gaining experience through combat, narrative content, events, crafting, dungeons and other means. There will also be a marketplace, where an auction house, a bank and related commerce systems will exist, both in-game as well as accessible out of the game too. The in-game items can be bought or sold at the marketplace using the project’s own token.

How Staking works on the platform

The Age of Zalmoxis doesn’t require the player to pay for the game, a subscription or any prepaid game cards. The one-time purchase of a Soul grants the users access to the game. A Soul can be purchased from the official game’s marketplace found at https://www.ageofzalmoxis.com/marketplace.

Meanwhile, there are six types of Souls representing different elements which players can redeem in-game when customizing their avatar. Players are owners of their assets and they can buy and sell at any time using $ELGD token at the marketplace.

Staking is the team’s way to reward its community members for having a long-term mindset and locking up their NFT and its $KOSON tokens. The ultimate goal is to attract a lot of players, looking for rewards and to give ownership and participation to the most active members.

Owning an Origin or Summoned Hero Soul NFT gives an opportunity to earn $KOSON by staking and is expected to start from the second quarter of the current calendar year. There will be a total of 13,500,000 in total supply and will be gradually unlocked over the next two years.

The NFT staking runs until the play-to-earn rewards starts flowing in, when players should be able to immerse into the game and start earning rewards from the play-to-earn allocation. The other benefits are access to the $KOSON token pre-sale whitelisting and other upcoming events as well as early access to the beta testing of the game.

Metabonding will have 27,000,000 in total supply, which will be gradually unlocked over the next two years. Delegating EGLD to a staking provider makes you eligible to claim $KOSON rewards through Metabonding.

Starting from the third quarter of 2022, staking your KOSON can help you earn KOSON rewards. The total supply will be around 37,800,000 which will be unlocked over the next four years.

As explained earlier, NFT/SFT can be a great source of earning passive income – whether you are holding it forever or flipping it regularly or even renting it out to others. The overall concept of NFT/SFT staking is still in its infancy and new projects are constantly experimenting on various models, especially in the realms of NFT/SFT staking rewards. Most of the innovation, though, are currently emanating from the play-to-earn space.

The Age of Zalmoxis team envisions using the play-to-earn portion of its token issuance, which is 20.76% of the $KOSON supply, to reward key behaviours within its ecosystem. This portion also gets filled yearly with the EGLD fees from Summoning (being swapped to $KOSON). The goal of the play-to-earn tokens is to attract a wide range of players to the Age of Zalmoxis ecosystem in the hunt for token rewards and to give ownership and stake to the most active community members.

Following the prevalent trend in the market, the Age of Zalmoxis plans to focus on the gameplay and staking is their way of rewarding its community for having a long-term mindset and lock up their NFT/SFT, EGLD and $KOSON tokens. 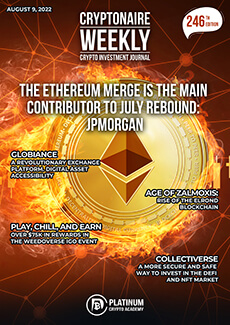