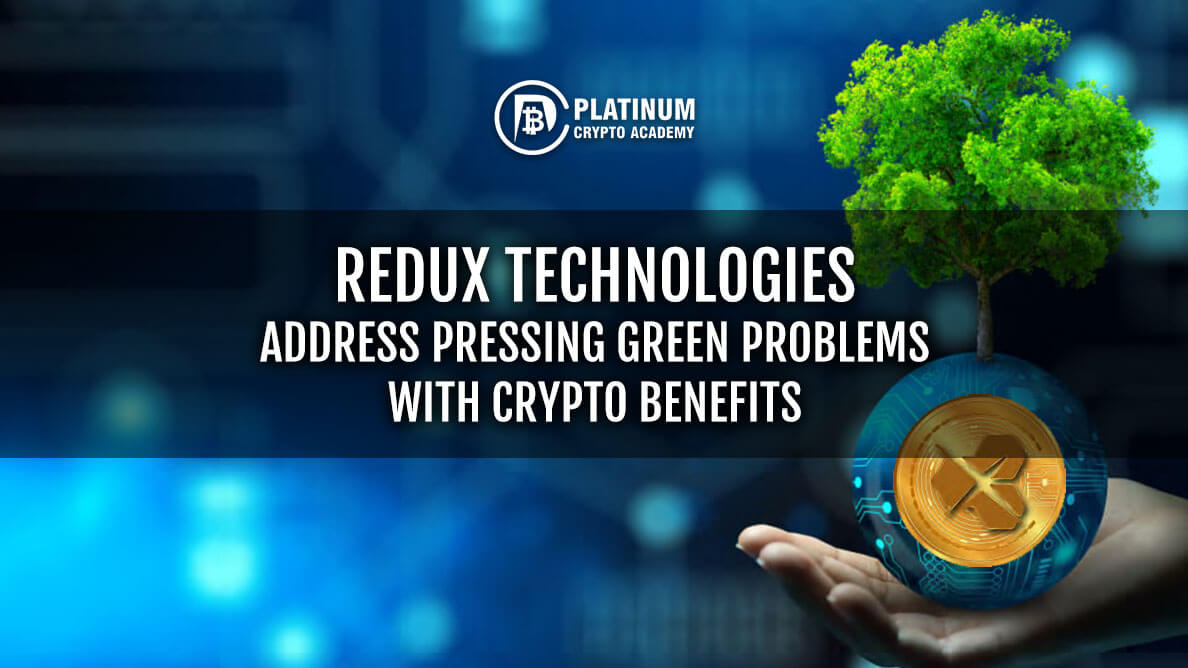 Climate change has become the buzzword in conversations around the world for the past few years and is likely to continue to be so in the near future too. It is mainly because human activities have been the main driver of climate change that are now caused by burning of fossil fuels like coal, oil and gas.

Burning of fossil fuels emits greenhouse gasses that act as a blanket wrapped around planet Earth and traps the heat of the Sun, thereby raising the ambient temperatures around us. Carbon dioxide and methane are examples of greenhouse emissions that cause climate change.

These gases usually come from using fossil fuels to drive cars or by burning coal to generate heat and electricity. Deforestation also releases carbon dioxide and mining and landfill garbage are a main source of methane emissions.

Fossil fuels are still the most important source of energy on the planet, despite being widely accepted that their use is harmful for the environment and human health. Supplies of fossil fuels are limited and their formation takes millions of years.

As a result, the extraction and trade of fossil fuels often become sources of geopolitical conflicts and negatively affect supplies and the prices. Mining and combustion of fossil fuels hasten climate change by releasing greenhouse gasses. Fossil fuel combustion also produces particulate matter, which is harmful to human health, especially those of children.

The situation is so serious that greenhouse gas concentrations are now at their highest levels in 2 million years and the Earth is now around 1.1 degree warmer than it was in the late 1800s, according to the United Nations (UN). In fact, the last decade was the warmest on record.

Meanwhile, climate change is not only about rising temperatures. The consequences of climate change also include intense droughts in some places, water scarcity, severe wildfires, rising sea levels, floods, melting of polar ice, catastrophic storms and declining biodiversity, to name a few.

The ramifications of the above can affect our health, the ability to grow food, housing and overall safety.

Some people, especially those living in island nations and in developing countries, are more vulnerable to climate change than others. While rising sea levels and saltwater intrusion are forcing communities to relocate towards the nearby mainland, protracted droughts are putting people at the risk of famine.

Scientists have agreed in a series of UN reports that limiting the rise of global temperatures to 1.5 degrees would help us avoid the worst climate change impacts and maintain a livable climate.

Meanwhile, notwithstanding all the negative aspects of fossil fuels, phasing them out quickly is not possible since it constitutes a cornerstone of the global economy. Hundreds of millions of combustion systems are still in use around the world.

So, the immediate solution ought to come from technologies that can make existing fossil fuel systems more efficient and climate-friendly. ReduX Technologies is a project that has the technologies to significantly reduce emissions and optimize efficiency of fuel consumption.

It is a fully operational business in green and alternative energy. The company has developed solutions to two of the main pressing issues of the world – energy shortage and reduction of carbon footprints and emissions. The solutions are based on new molecular technology.

The MORF process is based on the concept of molecular refraction, which allows the use of a much wider range of residual materials such as biomass, organic matter, waste oil/fats, sludge, plastic waste, etc. The latter is converted into high-quality fuels, gas and coal.

MORF technology extracts the energy sources in gaseous, liquid form, and the separated solid carbon is bound long-term as a biological or chemical base material. ReduX is applicable in more than 3 billion combustion systems spread across the world.

Overall, MORF is a process that is carried out within minutes and which normally takes millions of years to carry out. The extracted solid remains bound in carbon and can be used as black earth or chemical products as carbon dioxide storage.

This reaction heat process must be carried out through the converter stages to ensure that the fuel does not outgas. Each of the ReduX unit’s different response steps is measured and controlled by the control electronics.

As mentioned earlier, there are more than 3 billion systems in use that generate energy through the combustion of fossil fuels. The rollout of the entire project has been divided into three phases.

In the first phase from 2022 to 2024, the rollout will be in DACH countries and the initial target customers will be addressed in a compact and targeted information campaign. The model calculations show possible sales of 97.2 million Euros by mid-2023 with a pre-tax earnings of 46.5 million Euros. The average payback period is less than 12 months for customers, considering the system price of several thousand Euros.

The second phase of the ReduX Technologies project will begin almost simultaneously with the first phase. The campaign in the second phase will get off with the participation of the first technological companies. These companies are mainly from Japan and China but may even include South Korea.

There will be an additional focus on automobile companies and political communication in this sector. According to internal forecasts, sales could reach 2 billion Euros, with a pre-tax earnings of 860 million Euros in this case.

The third phase of the ReduX Technologies project will see it expanding globally, with a focus on the EU, China and the United States. These market opportunities will be pursued with the help of local partners or joint ventures. In this phase, model forecasts conceive sales of 20.6 billion Euros with a pre-tax earnings of 7.3 billion Euros.

Incidentally, all the projections are predicted on a conservative market penetration of 0.1 per cent to 0.5 per cent. Moreover, the positive contributions from CO2 credits and certificates have yet to be factored into any of the model calculations.

ReduX tokens exploit the potential of the crypto markets. Besides, the tokens have compatibility with the capital markets and exchanges. There will be a total supply of 2 billion $REDUX tokens with an initial market cap of US $17.75 million.

A little over 37 per cent of the total token supply will be earmarked for liquidity purposes while another 20 per cent will be set aside for staking rewards. The ReduX team will retain only 15 per cent for themselves while an additional 10 per cent will be kept for ReduX Innovation/

The proposed ReduX Technologies IPO is scheduled sometime in late 2023 or early 2024, when it will be possible to convert tokens into shares at seed share level for the first time. The latter will be possible because ReduX is creating a direct bridge for investors from the crypto space to the capital markets and stock exchanges.

The possible application of ReduX could be in multiple areas including in cars, buses, trucks, large vehicles, municipal vehicles and even open-sea and inland vessels. ReduX technologies can also be applied in ferries, generators, drones, helicopters and airplanes.

In fact, ReduX has proven itself in numerous field tests over many years. It has been used in coaches and buses, trucks and other large vehicles, including Mercedes-Benz, Volvo, MAN, DAF and Scania.

Besides, ReduX can provide fuel savings of up to 22 per cent as well as emission reduction of up to 70 per cent for marine engines. The ReduX technology is already recognized by multiple organizations or has been tested by them and, in some cases, has already received an award.

Individuals and organizations around the world regularly come up with some solutions to solve certain specific issues, which are the consequences of climate change. However, it is quite rare that a real industrial-based hi-tech company shows up for an ICO in the crypto markets.

ReduX is a Swiss hi-tech company that is creating a new kind of crypto investment with environmental sustainability at its core. The company has come up with a revolutionary technology that addresses two of the most pressing problems currently facing the world – energy and global emissions.

Moreover, the $REDUX token also provides an opportunity to switch easily from the crypto markets into shares of the common capital markets. The project’s tokenomics also indicate the tokens offer added benefits such as participation in CO2 certificates that ReduX gains with its technologies. ReduX currently has no competition in the market and it is possible to enter the market right away. So, it enjoys the first-mover advantage.

It cannot be denied that adapting to climate consequences protects people, homes, businesses, livelihoods, infrastructure and natural ecosystems. It covers current impacts as well as those likely in the future. Climate action requires significant financial investments but climate inaction is vastly more expensive in the medium to long-term.