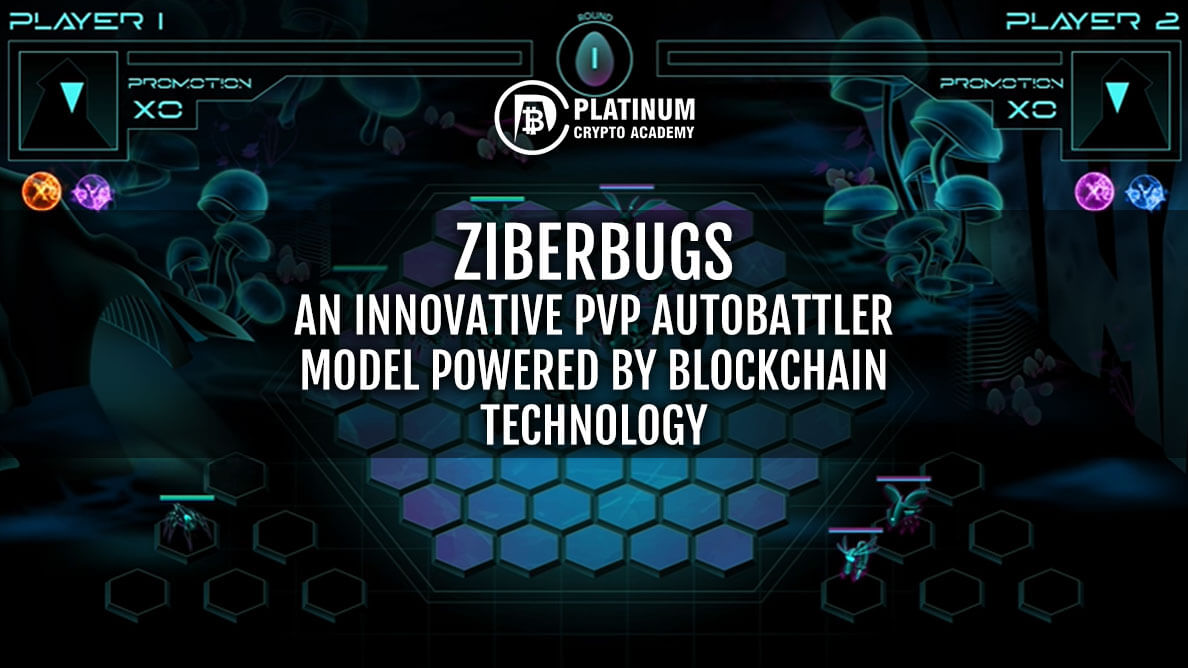 Blockchain and crypto are growing faster than any other global phenomenon in history and gaming has so far emerged as the hottest part of crypto. The Covid-19-induced lockdowns across different parts of the world in 2020 and 2021 have further bolstered the global video game market.

As people were confined to their own homes for weeks and months, they started exploring the world of video games. That helped in the growth of the video game market whose size, in value terms, zoomed to more than US $180 billion in the past couple of years.

In fact, the global market for video games is now bigger than both the markets for movies and sports put together. There are around 2.5 billion gamers in the world at the moment and it is forecast that there will be over a billion eSports viewers by 2025. These gamers spent US $15 billion on in-game “loot” last year.

Another reason behind the boom in the video games industry in recent years has been the innovation and emergence of a variety of ways to play games. Video games have evolved to resemble competition-based and interactive movies. The Covid-19 pandemic has propelled the video game industry to insane new levels.

It is expected to grow rapidly and the crypto gaming token market cap is currently over US $23 billion, as per data available until January. The world’s most popular NFT game, Axie Infinity Shards ($AXS), alone hasd a market cap of US $5.1 billion at the time.

The NFT gaming industry is relatively new in the overall video games space. Hence, it is becoming more and more obvious that crypto games must have some elements of fun to remain sustainable in the long run and survive among the other genres of video games. ZiberBugs is one such game that has been developed with the ‘fun’ aspect and competitiveness at its core.

It is a PvP focused, competitive autobattler created for gamers. ZiberBugs aspires to greatly increase the number of professional gamers in the world. The ZiberBugs game seeks the perfect balance between people wanting to play for entertainment and people wanting to contribute to the ecosystem and getting rewarded for it. It also strives to capitalize on the success that other NFT games have recently experienced, while, at the same time, improve on some of the design flaws that exist within them.

As with many other games, there are both PvP and PvE elements in the ZiberBugs game. The PvP part is aimed towards the competitor personality, while the PvE elements focus more on the gatherer mentality and puzzler. Both are an essential part of the financial ecosystem.

In play-to-earn games, players invest in in-game NFT assets to play, to improve the NFTs and to win more games. Winning games can earn you crypto tokens and these tokens can be sold for cash. The improved NFT can also be sold to other players.

Among the current play-to-earn games, quite a few vulnerabilities have been observed. Among them are high barriers to entry, boring to play, unsustainable economic models, availability only on a single platform, few competitive initiatives, and even fewer that are suitable for tournaments, streaming and eSports.

The ZiberBugs team has kept the above issues in mind while working on their own project. So, ZiberBugs has a low entry barrier, is economically sustainable and designed for competitive play and streaming, among others. Besides, it will be actually fun to play as it resembles and is inspired by Teamfight Tactics. It has a new memorable concept and is being developed in full cinematic 3D.

The P2E model of ZiberBugs is aimed at significantly increasing the number of professional gamers in the world. It plans to further build on the proven success story of Axie Infinity, the current world leader in play-to-earn games. To that effect, ZiberBugs has introduced some required mechanics that are aimed at maintaining a healthy ecosystem, free from cheating and botting.

Those mechanics include new unit-specific attributes and completing progression systems. Other P2E games have long suffered from the problem of multi-accounting, whereas in ZiberBugs it is physically impossible to do so – prevented by the invention of unit energy. Both accounts and units also come with levels, and a minimum level on both your account and on your bugs is required to participate in the Ranked Ladder, where you enable earning.

ZiberBugs plans to provide robust financial solutions for most of the problems that are faced by the most popular play-to-earn game titles that exist today, such as price fluctuations and different types of inflations.

This need was observed when it was seen that other games are requiring growth to maintain a healthy ecosystem. With ZiberBugs, around 80% of all fees are returned to the ecosystem and there will be arbitrage trading between tokens with internal funds. The entire marketplace fees will be used to buy back earning tokens and burn them.

As for the future roadmap for ZiberBugs, the planning stage started in 2021 and is ongoing at the moment. Therefore, many of the milestones have already been crossed. The development initiatives of ZiberBugs will begin once it manages to secure its seed round of investments and garner a responsible amount of relationships and followers. Opportunities to invest are still available for both corporations and individuals through their web page.

ZiberBugs has split its initiatives into four development quarters, which are not to be confused with calendar quarters. It will start only when its seed round of investments is complete and plans to secure the initial high-risk investors in the seed round.

Thereafter, they will also accelerate partner negotiations and aim to acquire additional valuable business relationships for collaboration of various kinds. ZiberBugs also plans to recruit valuable individuals as advisors for knowledge and expertise. Finally, it will also implement multiple initiatives to expand its follower base – the ZiberClub.

In the first quarter of the development stage, it will start the basic development work and initiate private sale as well as equity sale, apart from the partner negotiations and IDOs. During the private sale, it plans to attract value investors such as influencers and other beneficiaries.

The equity sale will see ZiberBugs seeking traditional venture capitalists and angel investors as well as venture funds from their connections. The partner negotiations will comprise decentralised finance (DeFi) platforms, launchpads, and other NFT games. The IDOs will be held on several launchpads.

The second quarter of the development initiatives will have liquidity sale, which will build value to the ZIBER swap pool and establish the market price. There will be community contribution events during this period, where the community will be invited to a live stream, where they can be rewarded for contributing with new names, features and game inventions.

Besides this, there will also be an Ancestor mint and a heavy development phase where progress will be regularly showcased on its social media channels. This will be followed by the gameplay trailer when the prototype will be complete. Finally, if there is demand for Ancestor NFTs during the second quarter itself, ZiberBugs will sell some of their first bugs on the Cardano marketplace.

Next will come the third quarter, which will witness a closed Alpha test with a handpicked team and there will be gameplay testing with real NFTs and real earning. There will also be early access for the first Alpha testers. Hives and breeding will also be launched during the period and many essential guild features will be available in Hives from the start. Finally, in the same quarter, one can expect the launch of the marketplace with a pre-sale consisting of the bugs bred by the Alpha testers.

The fourth and the final quarter of the development initiatives will see an open beta launch where the game will be publicly playable and available. The PHERO swap pool will be deployed, which will enable the play-to-earn feature and player ranking will be introduced at the same time.

In the live phase, the project scope and future will vary vastly based on the success of the development phase and the launch. The team aspires to deliver in-game tournaments, land and bases in an immersive 3D experience and adventure mode. In the future, there will also be additional games, with everything tied together in a big Ziberverse.

The Ziberverse is meant to be a gigantic decentralised metaverse of its own, that will be governed by ZIBER. The token will act as a base for the financial infrastructure of all of it, and the Ziberverse fund allocation in their tokenomics will be used to fund the initiative.

The fact that there are 2.5 billion gamers spread all over the world means that a third of the world population is into video games. What is even more encouraging is that 83% of those game purchases are in digital format. So, video games are slowly becoming part of everyone’s daily lives.

The emergence of blockchain games or NFT games will further add to the exponential growth of the overall video game industry. Therefore, it is no surprise that funding for new projects in this field is easily available, as long as one shows a decent proof of concept of the project.

While some NFT games have already made names for themselves, identifying their vulnerabilities can create new opportunities for new players to crash into the crowded market. ZiberBugs has deployed that strategy and improves on the pain points of NFT games before launching its own NFT game.