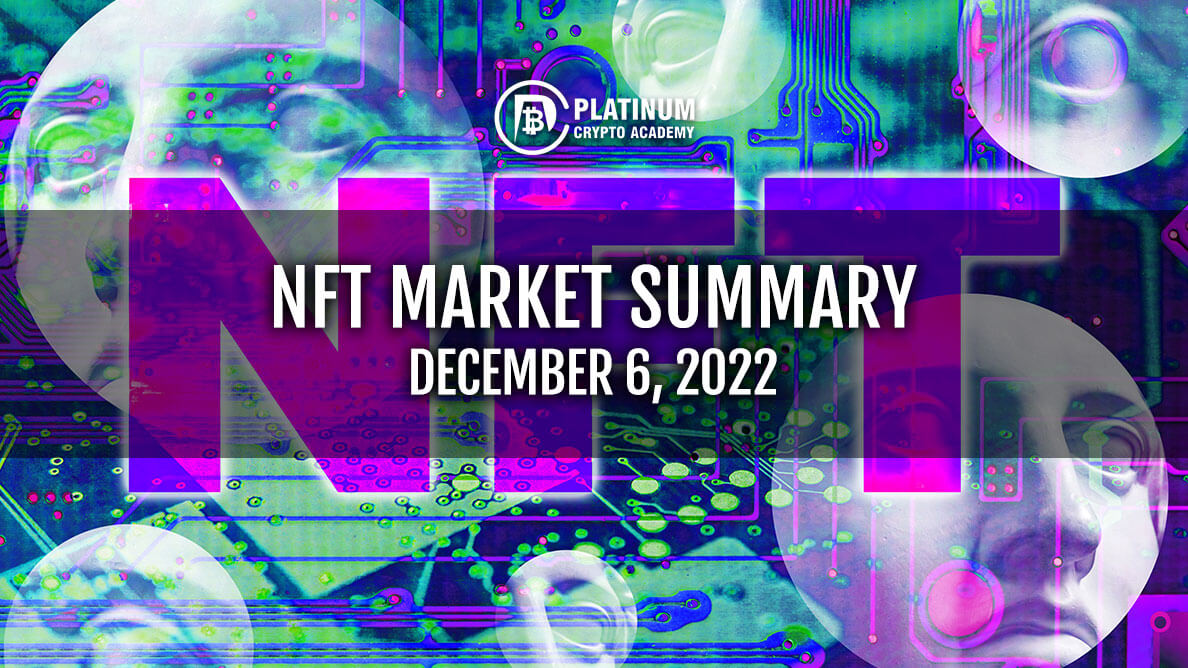 With the ongoing FIFA World Cup 2022 football tournament in Qatar, it is not surprising that companies and projects in the NFT space are taking advantage of the football fever to launch their products, services, features and special offers. All these are aimed at connecting with the football fans, many of whom are prosperous enough to be converted into potential clients and customers.

US-based beverage giant Coca Cola has partnered with Web 3.0 firm Crypto.com to launch special FIFA World Cup-themed NFT collection. This is a unique partnership with a popular consumer products giant with a Web 3.0 firm to connect with its core audience with a new-age digital product.

Then, crypto currency exchange Bitget has also launched a NFT collection with rewards of up to US $2 million during the FIFA World Cup. Interestingly, this NFT collection is also part of the initiatives implemented by Bitget to assist users affected by the collapse of FTX.

Bitget aims to provide investors with financial aid and, at the same time, attempting to rebuild their confidence in crypto with its core values in mind, which are integrity and transparency.

With global companies tapping into the football craze, it is expected that there would be something unique originating from the region where the event itself is being held this year. So, The King Abdulaziz Center for World Culture has launched an exhibition which will feature all the 64 match results in a unique man-machine collaboration.

The ‘From Strike to Stroke’ exhibit features 64 NFT by 32 artists from the competing nations, while artificial intelligence fuses the pieces from the contending two countries in each of the 64 matches into a unique piece based on the match outcome.

Read on to find out more.

Global beverage giant Coca Cola has collaborated with Crypto.com plans to eternalize the FIFA World Cup 2022 events on the blockchain through NFT. Coca Cola plans to release a collection of 10,000 unique NFT inspired by the ongoing FIFA World Cup tournament in Qatar.

The beverage giant has been an official sponsor of FIFA and the NFT are part of its commitment to deliver magical moments to football fans during the World Cup events. The NFT, known as “Piece of Magic”, will be generated using ‘heatmaps’ from the in-game performance of players during the matches.

Although the launch date for Coca Cola’s World Cup NFT has not been disclosed, the beverage company said it will be accessible to football fans around the world, who are registered on the Crypto.com NFT platform and Coca Cola’s Fanzone page.

Leading global crypto currency exchange, Bitget has launched its Seed NFT collection, along with attractive rewards and various perks and will airdrop NFT to qualified FTT holders amidst the World Cup period.

With a reward pool of close to US $2 million, this NFT collection is part of the initiatives implemented by Bitget to assist users affected by the collapse of FTX. It aims to provide investors with financial aid and, at the same time, attempting to rebuild their confidence in crypto with its core values in mind, which are integrity and transparency.

There are 10,000 Seed NFT in total for eligible holders, with the rarity ranking from Beginner to Legendary to unlock different reward packages. NFT holders are also qualified to enter the NGN Bounty Program, in which participants may earn up to 8,888 $BGB, the native token on Bitgen’s platform.

BGB holders can enjoy various privileges, such as trading popular tokens with exclusive discounts, transaction fee discounts and opportunities to join Launchpad with exclusive access to high-quality tokens at an early stage.

With the FIFA World Cup 2022 in full swing in Qatar, football and NFT have come together in a unique exhibition, which will feature 64 World Cup match results in a unique man-machine collaboration.

The King Abdulaziz Center for World Culture’s ‘From Strike to Stroke’ features 64 NFT by 32 artists from the competing nations, while artificial intelligence fuses the pieces from the contending two countries in each of the 64 matches into a unique piece based on the match outcome.

The result will be a singular collection of one-of-a-kind NFT created through a collaboration of man and machine. The Strike to Stroke exhibit runs at the Msheireb Galleria in Doha, Qatar until December 23, 2022.

The King Abdulaziz Center for World Culture (Ithra) is a cultural bridge between Saudi Arabia and the rest of the world. The exhibition features the work of 32 emerging and established artists, each tasked with creating a piece representing their country and using their respective team’s jersey colors.

After each match, the algorithm that is powered by artificial intelligence, combines the artists’ creations with match statistics to generate unique pieces that represent each game. The collection will be a unique set of pieces presented as NFT. The ‘From Strike to Stroke” includes artists who have never created NFT and NFT artists who had not worked within traditional fine art.

In addition to the special offer, there will be Blue Chip NFT listing rewards and Christmas NFT giveaways for the most active traders. Besides, users will receive a free limited-edition Christmas-themed NFT by trading at least 10 BUSD and completing a form. Only 21,000 eligible users will be selected to receive an NFT.

Sales volume of NFT has fallen at a record low, as four out of five NFT saw a decline in sales volume in November in comparison to that in October. This decline followed an ongoing declining trend over the past year.

Some of the popular NFT marketplaces such as OpenSea, Magic Eden, X2Y2, LooksRare, and Solanart saw a combined loss in sales of more than US $100 million, which was down 20 per cent from the sales volume in October. The month of November has set a record low for NFT sales volume this year.

Magic Eden was the only marketplace out of the five that saw an increase, rising to US $94.40 million in sales in November, up from US $58.66 million in October. OpenSea, one of the world’s most popular NFT marketplaces, saw a decline of 30 per cent from October.

The hardest hit among the five was Solanart, which went down 93 per cent in November from that in October. NFT trading volume saw peaks in late 2021 and early 2022, when the entire NFT sector was estimated to be around US $40 billion.

Opera’s crypto browser is launching a NFT minting feature, which will enable creating an NFT as simple as dragging and dropping a picture on the browser. It will generate a basic smart contract and upload the content to a blockchain network.

The company has partnered with Alteon Launchpad, a cloud-based ecosystem for creators to power the NFT feature in the browser. Opera said its users will be able to create NFT instantly and simply with no platform usage fees, while encouraging more people to explore the rising NFT industry.

Luxury car maker Porsche has announced plans to enter the NFT space through a 7,500-piece NFT collection based on the iconic and evergreen Porsche 911 model. Each piece in the collection, scheduled to be launched in January 2023, will be designed by Hamburg-based architect, designer and 3D artist Patrick Vogel.

What is unique about this NFT collection is that owners will be able to customize the design of their NFT. They can choose from three types of modifications, which are performance, lifestyle and heritage. Each of these design routes signifies a specific aspect of the brand’s premium identity.

Following the release of the collection, Vogel will work with NFT holders and use their inputs to create a unique 3D asset in the Unreal Engine 5. Moreover, the NFT will also provide holders exclusive real-world as well as virtual experiences.

Incidentally, Porsche is not the first automotive giant to enter the Web 3.0 race. Several other companies and brands from the luxury passenger and sportscar segments have already introduced their NFT collections or are currently working on their respective Web 3.0 projects. These brands include Mercedes Benz, Alfa Romeo, Lamborghini, to name a few.

Although the ongoing FIFA World Cup has drummed up the football fever among fans and NFT projects are keen to tap into their upbeat sentiments, one cannot deny the realities in the NFT market. Sales volume of NFT have been declining for nearly a year now and this could be a cause for concern for many investors.

In order to ease the process of creating NFT, Opera browser has launched a NFT Minting feature, which enables creating an NFT as simple as dragging and dropping a picture on the browser. This should help new NFT creators with lower barriers of entry. Hope you enjoyed reading it. Thank you.