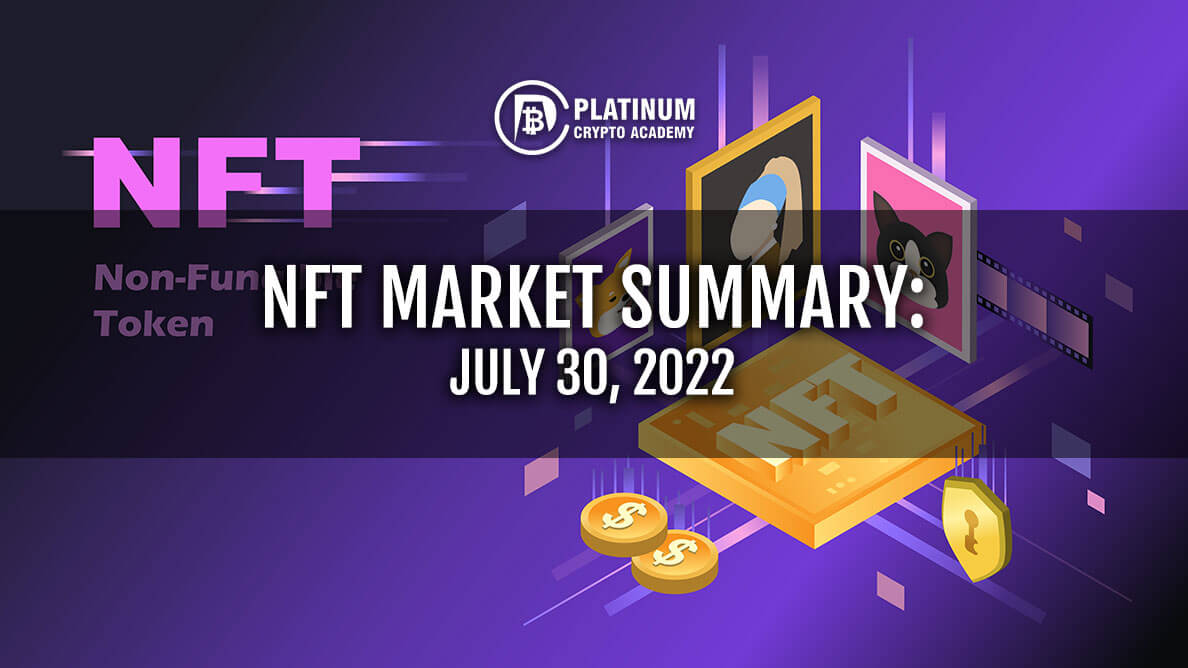 It is a well-documented fact that many of the greatest innovations have come out during periods of crisis and many new disruptive start-up ideas and ventures were also born during market downturns. As the crypto and NFT markets are going through a turbulent downturn, the clamor for their real-life use cases have only gone louder in recent weeks.

Just when critics of crypto and NFT have pounced upon the opportunity and joined the chorus to denounce it for lack of real-life use cases, we have the world’s leading crypto currency exchange launching a pilot project of its NFT ticketing solution.

In May, the UEFA blamed thousands of fake tickets for the chaos that happened in the Champions League final in Paris. Among other things, it highlighted a problem that existed with traditional ticketing systems and it prompted many Web 3.0 experts to comment on how blockchain-based ticketing could provide a solution.

Using NFT, the event organizers would have a proof of authenticity for each ticket by virtue of its non-fungible characteristic. This could also be a good and almost fool-proof defense mechanism against counterfeit tickets. Binance has just showcased that possibility with its new NFT ticketing solution. Read on to find out more.

Popular crypto currency exchange Binance has launched the pilot version of its new NFT ticketing solution in partnership with football club SocietaSportiva Lazio for the 2022 t0 2023 season. According to Binance, the NFT tickets will solve the issue of fake tickets and eliminate scalping and also prevent disorder in sporting events.

Apart from access to events, the NFT tickets will also serve other purposes such as store and match discounts, token giveaways and other experiences with S.S. Lazio.  With this collaboration, NFT tickets will be available for all of S.S. Lazio’s home matches.

According to Binance executive Zoe Wei, the launch of NFT ticketing showcases a different way to use NFT and highlights a significant real-life use case for Web 3.0 technology. The crypto exchange also said that blockchain-based tickets have the potential to eventually expand from sports to the broader entertainment industry as well.

Popular crypto exchange Uniswap has announced the integration of a new NFT marketplace called Sudoswap, thereby enabling Uniswap to offer NFT with complete Sudoswap compatibility. The Uniswapplatform consists of US $6 billion worth of assets in its liquidity pools spanning Ethereum, Polygon, Arbitrum, Optimism and Celo.

Sudoswap, meanwhile, is an NFT platform that allows users to buy and sell NFT in a decentralized way without authorization, which enables them to construct their NFT liquidity pools. It also optimizes for gas fees and charges fee of mere 0.5%, which is significantly less than the leading NFT marketplace OpenSea’s fee of 2.5%.

NFT tools company Center has raised US $11 million in a seed funding round led by Thrive Capital and Founders Fund to build a search product that will index NFT across multiple blockchains. Center supports more than 10 different blockchains for the search capability and claims that switching between them is as simple as changing a configuration option.

One of Center’s first NFT tools is an NFT rendering application programming interface, which allows developers to easily display any graphical NFT from any blockchain in a single line of code. The goal was to make it as simple as using an HTML tag in a web page.

Now, Center is creating an index of NFT in the same way that search engines index the web and the company has indexed over 135 million NFT. The objective is to allow developers to quickly and easily provide search capability for NFT across multiple blockchains using metadata for the discovery of NFT and embed the results within their applications.

Artozo commences registration of artists ahead of Beta launch

NFT marketplace Artozo has announced that it has formally commenced registration of works from top NFT artists and wants to make the experience not only rewarding but also secure, as part of its strategy to stand out from a plethora of NFT marketplaces available.

The registration, which involves vetting of the work of the artists, is a crucial step towards removing the nuisance of unauthorized access, use and sell of other users’ works and holdings. The goal is not to provide access to huge NFT collections, but a carefully vetted, high-quality and limited-edition collection of digital art.

Artozo, which expects to go live in Beta version in August, is powered by Solana and promises to offer the scalability and transaction security underpinned on the leading NFT blockchain. Artists can benefit on the Artozo marketplace from minting fees that are as low as US $2, with no upfront or service fee requirements.

The NFT marketplace also allows for rewards via invite-to-earn functionality, digital art trading of NFT and will soon offer staking as well.Artozo also has built-in tools that help bridge Web 2.0 and Web 3.0, including wallet connectivity – a feature that makes it easy for anyone to buy, sell and trade NFT.

Jungle, a community-driven and peer-to-peer NFT marketplace, has announced the introduction of a reverse image recognition software that ensures the authenticity of all NFT within its marketplace. The software identifies duplicate digital assets or any NFT that is a replica of an already existing project.

With the new software, the marketplace will flag any new project that is an identical pixel-by-pixel replica of an already existing NFT project and also flag flips, rotations, filters and other permutations for checking authenticity of the projects on its marketplace.

It claims that the combination of the KYC protocol and the reverse image recognition software has made Jungle NFT marketplace the safest in the industry. They are also incorporating a trade-to-earn feature for their community. The trade-to-earn feature of Jungle NFT marketplace allows the users to earn a percentage of the amount they paid to buy an NFT, thereby enabling users to get paid to trade on the platform.

Popular crypto wallet MetaMask has updated its browser extension and wallet with a new feature that asked users to grant permissions to their wallet instead of automatically doing so with a “set approval for all” warning. The new feature is set to be a big blow to wallet drainer scammers.

MetaMask is a a leading Ethereum-based wallet with over 21 million active users and many people lost millions because scammers connected their wallet to a malicious smart contract, that steals their digital assets.

The update by MetaMask was much needed and was in response to the huge spate of NFT wallet drainer scams in recent times. Many people have been victims of these malicious scams through social media platforms such as Twitter or Discord.

With the new update, users would no longer be able to connect their wallets automatically and the other person cannot access the users’ NFT or crypto funds unless the user approved the same.

MetaMask users would have an extra layer of security due to the new feature and would add to the overall security of the NFT of the users, the latter should always keep up to date with the most recent security protocols.

While new innovations and discovery of new real-life use cases in crypto and NFT are always welcome, the recent incidences of multiple hacks and scams involving millions in value has further emphasized the need for higher security mechanism when dealing with digital assets.

In this context, it is pertinent to note that the additional layer of security provided by MetaMask also gives an extra layer of confidence to the entire crypto and NFT community. The crypto and NFT spaces are still evolving and new innovations and projects would continue to emerge on a regular basis.

Similarly, scammers would also adopt more innovative ways that would bypass new security measures and find new ways to scam people. Unfortunately, it will be the common users who are the target for both the companies launching new projects as well as the scamsters who are always on the lookout to dupe people.

Therefore, despite all the additional security measures being added by the players in the ecosystem, the need for individual users to stay vigilant and follow basic safety practices when dealing with digital assets can never be undermined.

Although scammers and other bad actors in the ecosystem look for key vulnerabilities in the platforms and wallets to execute scams on a larger scale, their first and the easiest routes are often provided by individual users through their carelessness and naivety.