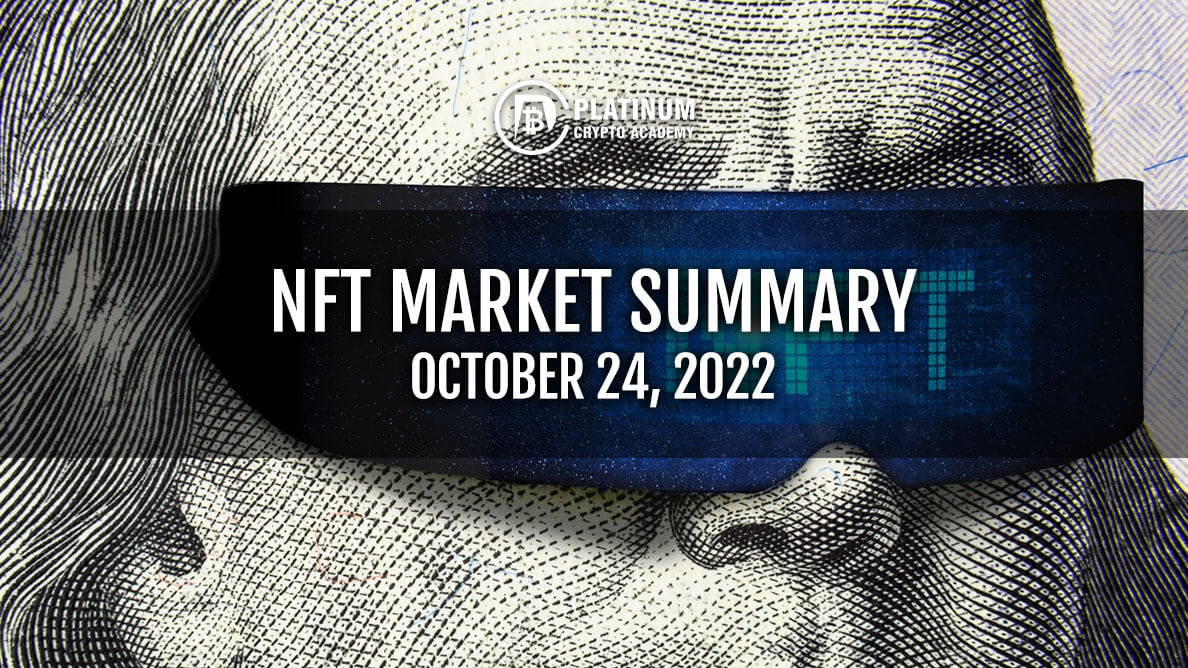 The recent volatility in the crypto and NFT markets did not seem to have deterred serious players in crypto and NFT from committing further investments and innovations in the space. More real-word use cases of NFT are emerging too.

Social media platform Twitter has already launched NFT avatars for its users that enabled users to use their NFT images as their avatars. Now, Twitter has gone a step further in its Web 3.0 strategy by testing a new feature called Twitter Tiles. Tweet Tiles are Twitter posts couple with larger images, variable fonts and prominent call-to-action – all integrated and aimed at enhancing clicks.

Meanwhile, NFT creators and artists are set to get further encouragement as efforts are on in several quarters within the space to enforce royalty charges so that the interests of artists and creators are taken well care of.

As for real-world use cases of NFT, sporadic real estate deals using crypto currencies have been happening in various corners of the world. The year 2022 has seen a couple of real estate properties being sold off as NFT, which is a whole new phenomenon and could pave the way for a new revolution in real estate investing. Read on to find out more.

Tweet Tiles are Twitter posts couple with larger images, variable fonts and prominent call-to-action or CTA, which are integrated to enhance clicks. These Tiles allow the orientation of highly visual content in a mobile-friendly format. NFT marketplaces can directly showcase NFT within their tweets by using these widgets. In other words, Tweet Tiles allow exhibiting NFT beside the title and the composer’s meta data.

The Tweet Tiles feature will enhance the Web 3.0 experience and will let developers extend the Tweet experience. It will also pave the way for future innovation for Twitter’s developer community. The testing of the Tweet Tiles was first done with leading news publishers like The New York Times, The Wall Street Journal and The Guardian.

Solana to get enforceable NFT royalties via new Metaplex standard

While artists and creators can set royalty rates via project smart contracts, NFT marketplaces can work around those stipulations and ultimately choose whether to honor them or not. In doing so, NFT traders avoid paying between 5 per cent 10 per cent fees on each sale.

While this has largely upset project creators who depend on those fees for revenue, NFT royalties are currently not enforceable with the current Solana standard. Metaplex said it can create enforceable royalties by expanding its Token Metadata program, or blockchain tokens representing ownership in an item, unique from each other.

Royalties have been a key part of the revenue streams of many NFT projects, although the uncertainty around platforms honoring them has pushed creators and builders in the space to consider alternative methods.

Four state law enforcement agencies from different states in the United States have simultaneously issued cease and desist orders to a Metaverse casino, after determining the company’s NFT are unregistered securities.

Slotie, the Metaverse casino, is claimed to be offering two NFT collections in exchange for the tokens, which are rumored to provide access to the casino as well as staking incentives, revenue splits from its games, lotteries and native token WATT.

However, the regulators do not seem to be happy with the platform’s promotion of NFT or its purported lack of securities registration. State securities authorities from Texas, Kentucky, New Jersey and Alabama requested that Slotie cease and desist operations on October 20, 2022 in response to the platform’s lack of state registration and its use of NFT to offer unregistered securities.

Slotie is accused in the conduct of issuing 10,000 NFT that resemble stocks and other equities. The Slotie NFT reportedly give investors ownership rights in the casinos and the chance to passively have a share in the earnings of the casinos.

A three-bedroom house in South Carolina has been sold as an NFT to a real estate investor for US $175,000 through the NFT marketplace Roofstock onChain. The sale of the house was paid for in USD Coins, which is a digital stable coin pegged to the US dollar.

Although the purchase is digital, the ownership is very real, as whoever owns the NFT also gets to own the physical home in the real world. The historic purchase marks the beginning of what could potentially be the future of real estate NFT. This could possibly open doors to make crypto purchases for real estate a viable source of funding.

Former Indian cricketer Sachin Tendulkar has made a strategic investment of undisclosed amount in Dream Sports-backed NFT marketplace Rario. This investment will also result in the digital collectibles or NFT of The Master Blaster being available for trading in Rario’s marketplace under a section called “The OG”.

“The OG” section also features other iconic cricketers such as Kevin Peterson of England, Jonty Rhodes of South Africa and Shoaib Akhtar of Pakistan, among others. The partnership will give fans of Tendulkar the chance to own digital collectibles of their favorite player and use them across multiple utilities that follow.

The Rario platform, which focuses solely on cricket-themed collectibles of athletes from around the world, has investors including online gaming platform Dream11’s venture investment unit, Dream Capital, UK-based Kingsway Capital and US-based Presight Capital, among others.

Rario is based on Rario Chain, an Ethereum sidechain based on the Polygon Edge framework. Polygon Studios is also a partner in Rario, along with Hong Kong-based gaming venture capital firm, Animoca. It claims to have sold more than 150,000 cricket-themed NFT since last year.

Asian NFT marketplace Colexion has announced a partnership with Unstoppable Domains to launch an NFT-based fantasy game that will allow players and fans to login with their Unstoppable domain and connect their Web 3.0 identity to leader boards and other achievements.

Cricket fans will also have the opportunity to get a free Web 3.0 domain through giveaways hosted by their favorite professional cricketers, who are related to Colexion. Fans are expected to see their Unstoppable domain on Colexion’s leader board, wherein ranking will be based on the gaming skills of the users. The achievements of the users and leader board rankings will make them eligible for prizes such as exclusive collector NFT as well as premium cricket-themed Web 3.0 domains.

As reported above, the recent volatility in the crypto and NFT markets have failed to dampen the spirits of serious and optimistic players in the space and more real-world uses cases of NFT are being though about and implemented.

However, despite the decentralized nature of blockchain and crypto, that power NFT, misleading claims by some NFT projects call for the need for some regulations and oversight. The recent case of four state enforcement agencies from different US states simultaneously issuing cease and desist orders to a Metaverse casino is a case in point.

Slotie, the Metaverse casino, has been accused of issuing 10,000 NFT that resemble stocks and other equities. The Slotie NFT reportedly give investors ownership rights in the casinos and the chance to passively share in the earnings of the casinos. All these were promised without registering them as securities with the regulator.

Therefore, although proponents of decentralization may argue against regulations and oversight, the conduct of certain players within the space emphasize the need for some regulatory oversight in order to protect the money and rights of innocent people who may get lured by lofty promises and end up losing their money. Hope you enjoyed reading it. Thank you.