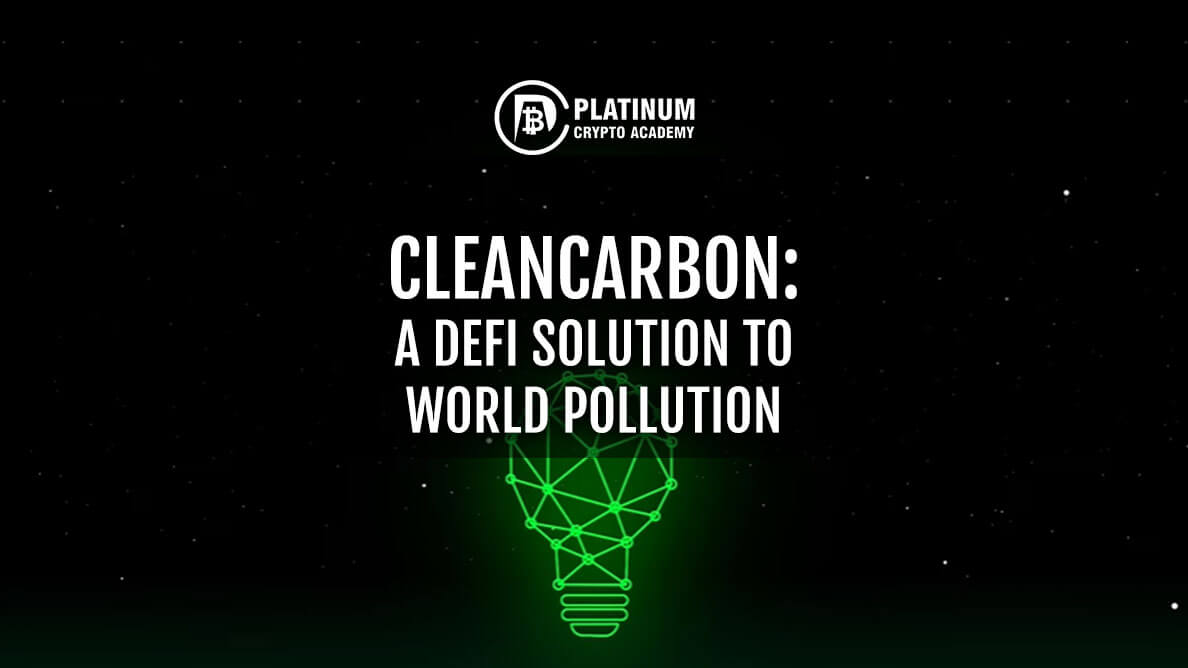 Tackling climate change in every possible way to prevent world pollution has now become a quintessential task for every government or administration in the world. Companies and individuals also play a crucial role in it by not only ensuring no further man-made damage is done to our planet Earth but also repair the damage that has already been done.

The waste generated by humans is mainly disposed off in open land, called landfilling or finds its way into natural river bodies, which create a negative impact on the environment and is responsible for water pollution.

These problems caused by generated waste can be significantly reduced by availing of environment-friendly processes such as waste-to-energy, in which the waste is first processed and treated before its final disposal.

In this context, it is pertinent to note that wastes represent a significant and underutilised set of feedstocks for renewable fuel and product generation. Waste-to-energy is a key issue of waste management system and contribute substantially to the development of a low-carbon society.

The emergence of new technologies such as blockchain can be effectively used to help make the task of extracting energy from waste somewhat more efficient. CleanCarbon is one such project that is the first asset-backed, community driven blockchain project that effectively cleans our planet Earth.

It combines the benefits of Decentralised Finance (DeFi) with the physical waste-to-energy installations tp prevent world pollution. Its pilot project is in Fuerteventura, one of the Canary Islands in Spain and the company already has a vision for the next 10 years and beyond in place.

Apart from having the full support of the local government and a fully finalised legal framework, it has all the necessary partnerships established and a global community of investors. It is also backed by an experienced and accomplished team who has worked out state-of-the-art project tokenomics and unique physical token utilities for the project.

In the below video, you will get an idea of how CleanCarbon is a DeFi solution to world pollution with a presentation of their realistic 3D rendering of the main UHTG T25 unit that will be used in CleanCarbon’s Waste-to-Energy processes.

CARBO token is a modern asset-backed token that lives on the Binance smart chain network. The smart contract has been effectively programmed and professionally audited to ensure there are no security vulnerabilities or other potential threats buried in the code.

The existence of CARBO tokens represents the value of the CleanCarbon companies. The tokens generate financial profits for its holders, connect with waste-to-energy installations and offer many utilities for physical parts of the project.

There will be a total supply of 500 million CARBO tokens and no additional tokens can ever be created and added to the circulation. If any tokens are left after the pre-sale phase, they will get burned during the company’s regular burning events and given out to users in the form of airdrops.

As far as the utilities in the payment system is concerned, CleanCarbon has already established first deals with some of its contractors and partners to use CARBO tokens as a payment method between them. Usage of CARBO tokens in the physical world helps in spreading the awareness about the environmentally-conscious project, world pollution prevention, boost its economy and benefits every user, each time CARBO tokens is exchanged back into fiat currency.

The physical utilities of the tokens will always be first implemented locally, in order to establish proof of concept and then exported globally to broader audiences. Additional physical utilities will also be created over time and used in places where they are needed.

CARBO tokens incorporate six incentive mechanisms to ensure the growth of the project and provide attractive rewards to the holders.

One of them is the daily rewards, which is the most convenient form of passive income that can be claimed directly from the CleanCarbon platform every 24 hours in stablecoin BUSD. The rewards are being distributed proportionally to the number of CARBO tokens held. The funds are being collected from every buy transaction taking place on PancekeSwap.

Then, there are regular buyback events run by CleanCarbon every month, where CARBO tokens are being purchased from PancekeSwap and stored for future burning events. Buybacks occur randomly throughout each month but always come from the same Buyback wallet.

Finally, there are burning events that create deflation and scarcity, as fewer and fewer CARBO tokens remain in circulation. They positively reflect on the long-term CARBO price and the overall economy of the project. Needless to mention, such events also increase the passive income streams for CARBO token holders.

The burning events are always done manually at the right moments. CleanCarbon believes this approach is more beneficial than an automatic burning mechanism with every transaction.

The CleanCarbon platform consists of several tools that give the tokens some useful additional utilities. All CARBO utilities are collected in one place, and easily accessible through a simple connection with the platform and the Metamask wallet.

CleanCarbon is building the platform as a long-term project with additional functionalities being added over time. True to its vision for a DAO, the team is also open for feedback and new ideas from the community.

Besides, the company is also programming a unique system that will reward the community for their support and the level of engagement in the CleanCarbon project. They call it CARBO score. Their system will make a snapshot of the whole CARBO network every two weeks and will assign a numerical score to everyone. The higher the score, the more attractive will be the rewards.

The second factor will be ‘CARBO Locked’, whereby the team is building a tool to lock CARBO tokens in various programs. ‘Locking’ will offer a chance to participate in many unique activities, such as contests, airdrops and more.

The third factor will be ‘CARBO Held’, through which the CARBO score will depend on the number of tokens held by the user in the wallet. According to the CleanCarbon team, this is their way to thank the largest CARBO holders, who believe in the project and decided to support it.

CleanCarbon believes this will offer a fun and an engaging form of participation in their project, where diverse profit strategies will exist, and users will be rewarded for their creativity and thinking outside the box. The CARBO score system will also evolve over time, as the team listens to their community.

As mentioned above, a DAO is another CARBO utility that the CleanCarbon team is developing. It will introduce several tools for users to influence the company’s direction in a real and meaningful way. Every CARBO holder will have the right to be actively involved in the decision-making process. The number of votes each user will receive will depend on the number of CARBO tokens held, along with some other factors.

The governance system will consist of several tiers and will offer more voting power. There will be a better chance of winning in various contests for users who have the most tokens and support the CleanCarbon project in other ways. Community voting will be the first tool inside the CleanCarbon platform, and the functionality of the platform itself will be significantly expanded over time.

Waste-to-energy is one of the main waste disposal methods and is currently underutilised. This could be due to the negative connotation it has earned based on emission issues, but this is no longer a problem.

The key advantage of waste-to-energy is that, in addition to serving the waste management community as an efficient final disposal method, it also contributes to the energy sector by being a source of energy. It is even more attractive as a renewable source of energy. With growing population and ever-increasing waste flows, waste-to-energy is likely to be the only practical waste disposal solution for large cities.

Against this backdrop, CleanCarbon’s plan of global expansion following its successful implementation of its projects across the Canary Islands seems like an ideal strategy to tap into the burgeoning opportunity.