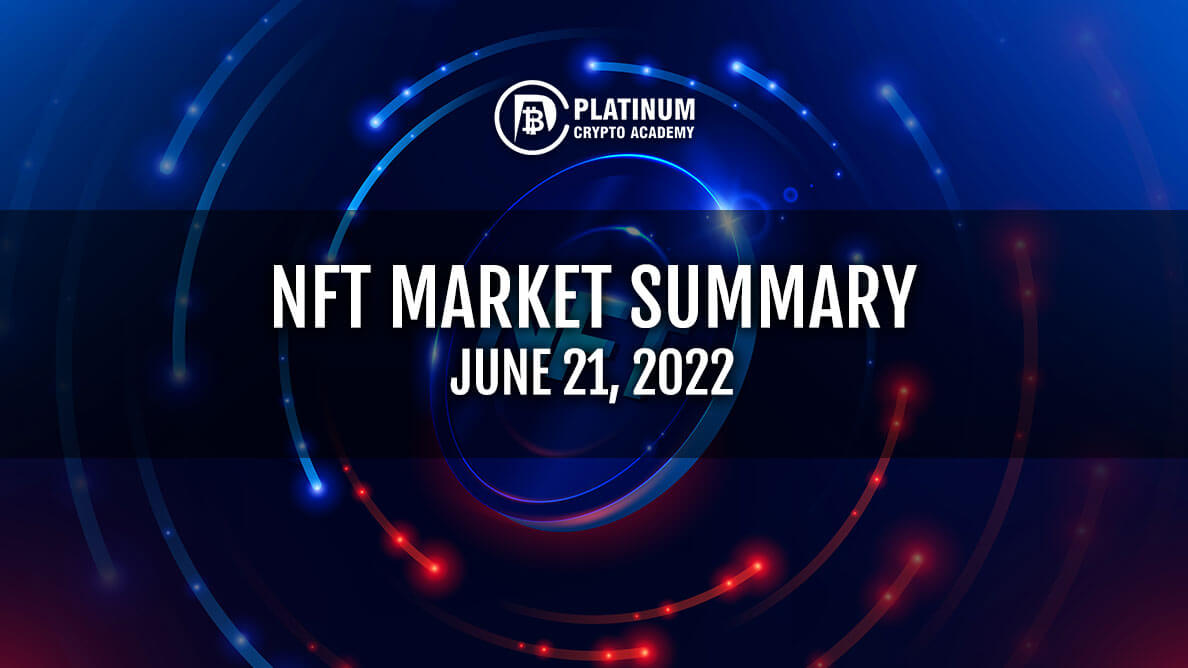 The recent mayhem in the crypto markets and its widespread implications has led to critics raising doubts about the reliability and the future of crypto as an asset class for investment. Investors are moving away from most risky assets, including crypto, and looking for safe haven investments, as slowing business growth and high inflation spook fear, uncertainty and doubt in their minds.

The series of layoffs announced recently by crypto firms are boosting their narratives of the critics, despite layoffs happening in other industries too. Smaller cryptocurrency exchanges were the first to announce layoffs, with most citing the bear market as the main driver behind their decisions.

However, with crypto adoption having sprouted over previous years and more venture capital money flowing in the space, experts are arguing this could be a milder crypto winter. A crypto winter is often referred to as a period of large consolidation in the market and typically has three identifiers – decline in revenue from outside of the industry, retail speculation and venture capital.

In fact, going by the volume of venture capital that are still willing to back innovative and disruptive projects in Web 3.0, it is clear that the serious backers of crypto and NFT far outnumber the naysayers. Almost every week, we see more than one venture fund being launched that are focused on crypto and Web 3.0.

Besides, the rise of NFT continues to benefit people from people from all walks of life. For instance, the government of Ukraine crypto fund-raising campaign sold a donated CryptoPunk NFT in June and raised over US $100,000 to support its war against Russia.

Read on to find out more on the recent happenings in the world of crypto and NFT.

How to Get Free NFTs – A Secret Guide Got Revealed!

The Ukraine government has said its Aid for Ukraine crypto fund-raising campaign has sold a donated CryptoPunk NFT and raised more than US $100,000 to support its ongoing war efforts against Russia. The CryptoPunk #5364 was donated to the Ukrainian crypto fund in March and was sold to an anonymous buyer earlier this month for 90 ETH, which is over US $100,000 in value, as per the current market price of Ether.

Ukraine began accepting crypto and NFT donations from late-February, shortly after Russian troops invaded Ukraine, and is believed to have raised over US $135 million in crypto through cryptocurrency donations and sale of donated NFT.

Swiss luxury watchmaker TAG Heuer has launched a new smartwatch that displays NFT and connects to crypto wallets such as Metamask and Ledger Live. It has partnered with popular NFT community such as Bored Ape Yacht Club (BAYC) and CLONE-X for the purpose.

The device is set to support static as well as animated NFT artwork, and multiple NFT can be transferred to the watch at a time. TAG Heuer said the NFT artwork can be resized and placed within three available designs within the watch.

The smartwatch will also be able to connect to the blockchain and verify the NFT owned by the wearer. The new NFT feature is set to be available as a free update to all TAG Heuer Calibre E4 owners through Apple’s App Store and Google Play.

NFT event sold out weeks ahead of its debut

In the midst of uncertainty surrounding the future of crypto, Vibrant, an NFT event holding its first edition in Latin America, has generated so much interest that the debut event has been sold out weeks ahead of its official launch on June 24th in the Argentine city of Rosario.

It is organized by artists and producers from the region in partnership with companies and projects that promote the event. Following its debut in Latin America, the event will soon be held around the world and showcase a new way of thinking and conceiving art. The dazzling exhibition of NFT is a result of careful curatorship of artists from all over the world.

Vibrant will also schedule multiple conferences with today’s most current topics – the metaverse, cryptocurrencies, the future of NFT, the creation of digital art and the benefits of blockchain technology. These topics and more will be featured in debates led by experts in their respective fields.

The new platform will enable large brands, agencies and enterprises to mint hundreds of millions of NFT per day, scaling up an operation that earlier took months.

The underlying technology and the platform itself present a big opportunity for legacy brands like Fox and Universal, which are sitting on decades of intellectual property.

Under the guidelines set in the revised policy, accounts involved with the issuance, trading and financing of crypto or NFT will either be restricted or banned. They will also fall under ‘illegal business’ category.

NFT Investments 2022 – Everything You Need to Know About

The penthouse come in five different versions, with skyboxes offering panoramic views of Paris, Miami, Las Vegas, New Caledonia and Dubai. Purchasers can expect future utilities. One penthouse utility is each one’s NFT gallery, where owners can showcase their portfolio as virtual wall-hung artworks. One click pulls up each one’s OpenSea details.

Results from a survey conducted by Exclusible on LinkedIn showed that 38% of interested parties are consultancies, brands and agencies, 25% are individuals, 16% are NFT collectors and 10% are professional investors. The top three participating nationalities are users from the US, Singapore and Japan.

When you look at the recent losses incurred in the crypto space, there seems to be a case for some discipline and oversight, if not regulation, to ensure a large swathe of investors do not lose their money due to some negligence or unethical actions of a few individuals. Investors should not lose millions due to few greedy individuals and must have the necessary legal recourse.

However, ignoring the entire crypto space forever due to the recent turmoil would be akin to missing the forest because of the logging industry. There are many disruptive projects in Web 3.0 that are silently in the works unethical activities of few individuals in the crypto industry should not deter them from their mission. The launch of NFT-enabled devices such as smartwatches and televisions by well-known global brands are further proofs or validation of the bright future for crypto and NFT and also their potential use cases. Hope you enjoyed reading it.